Oregon employers will get further relief in 2023

According to the Oregon Department of Consumer and Business Services, “In 2023, Oregon employers, on average, will pay less for workers’ compensation coverage … The decline in costs marks 10 years of average decreases in the pure premium rate – the base rate insurers use to determine how much employers must pay for medical costs and lost wages.”

NFIB Oregon has been instrumental for the past four decades in lobbying for reforms to the workers’ compensation system and is happy to see it bearing fruit. In 2016, small-business owners nationally ranked workers’ compensation costs as their 13th biggest problem, according to NFIB’s quadrennial Small Business Problems & Priorities report, which measures 75 issues. In 2020, the ranking had fallen to 22nd.

According to the DCBS news release issued September 1: 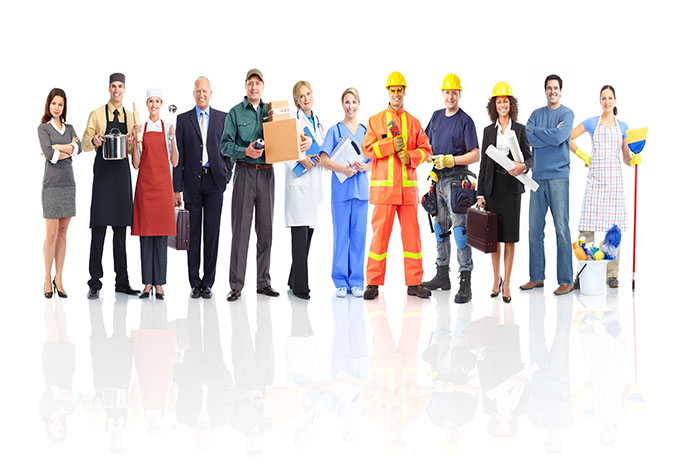