This guest editorial by NFIB member and Casper pharmacist Eric Saul may be used free of charge as content for your editorial pages and websites.

Welcome to the world of rebates, spreads, and kickbacks that are driving up drug costs and insurance premiums for patients.

When people come to see me to fill their prescriptions, most don’t know a very powerful middleman exists between them and the drug companies—Pharmacy Benefit Managers (PBMs).

Even National Public Radio, got testy with them, “… what the heck are pharmacy benefit managers, and why do they have so much power in the current pharmaceutical drug marketplace? The answer involves secret deals, double agents and misaligned incentives.”

Their methods of operation are particularly punishing in heavily rural states like ours, making it difficult to get the affordable medicines Wyomingites need at places convenient for them to pick up.

Led by Democrat U.S. Sen. Maria Cantwell of Washington state and Republican U.S. Sen. Charles Grassley of Iowa, a bipartisan group in Congress has had enough of their tactics and has introduced S.4293, the Pharmacy Benefit Manager Transparency Act of 2022 to rein them in, which was recently reported to the Senate floor on a strong, bipartisan vote. A scroll down the eight sections of the bill shows you what PBMs have been up to and what S.4293 wants to do about it. To give you a flavor, Section 2 of the bill is titled Prohibition on Unfair or Deceptive Prescription Drug Pricing Practices.

The Wyoming Legislature has considered implementing some measures of its own and will probably do so again. This is not a new topic for our state’s lawmakers, but nothing helpful to the rest of us has ever materialized. PBMs are an extremely wealthy entity and do not take lightly disturbances such as asking them for more transparency.

The original idea behind PBMs made some sense. Their goal was to help employers and insurance companies manage drug spending. Eventually, bigger companies bought smaller ones, others were purchased by insurers themselves and others by huge drugstore chains. Today, three PBMs, CVS Caremark, Express Script, and Optum Rx control 77% of the market.

Along the way, a murky world of rebates and something called spread pricing emerged to make PBMs extremely lucrative and their supposed savings difficult to quantify. I say ‘murky’ because PBMs are largely unregulated.

Care to complain? Pharmacies like mine must take it or leave it or risk losing three-quarters of their patients. Remember, it’s none of your business.

So, what started as a helpful service has evolved into an all-controlling money vacuum, generating huge profits for the companies charged with saving money.

“The issue with the PBMs – right? – they are getting payments both from the health plans, and they’re also getting paid by the manufacturers of pharmaceuticals. So, you know, you think about this as sort of a double-agent scenario,” said health-care economist Alex Chan in the NPR interview.

The cost of health care has been small businesses’ top problem for more than 30 consecutive years, according to the National Federation of Independent Business’s quadrennial Small Business Problems & Priorities report. No other issue, of the other 74 the report measures, has ever knocked health insurance off its perch.

Quite simply, the reason is cost. Only 31% of small businesses with less than 50 employees can afford to offer health care to their employees.

Are Pharmacy Benefit Managers the main problem? No. But in their transformation from a valuable middleman protecting consumers and businesses to profit-driven behemoths playing both sides of street, they certainly have been a serious contributor.

As drug spending continues to soar, consumers and businesses deserve to know exactly what they’re getting from PBMs.

Last month, NFIB polled its Wyoming members asking them if the state should require PBMs to disclose their pricing methods to pharmacies and consumers. Sixty-seven percent favored the idea. Bear in mind, no one is asking PBMs to go out of business. We just want their methods to step out from behind the curtain and into the sunlight of scrutiny.

Eric Saul is the owner of Medicap Pharmacy in Casper 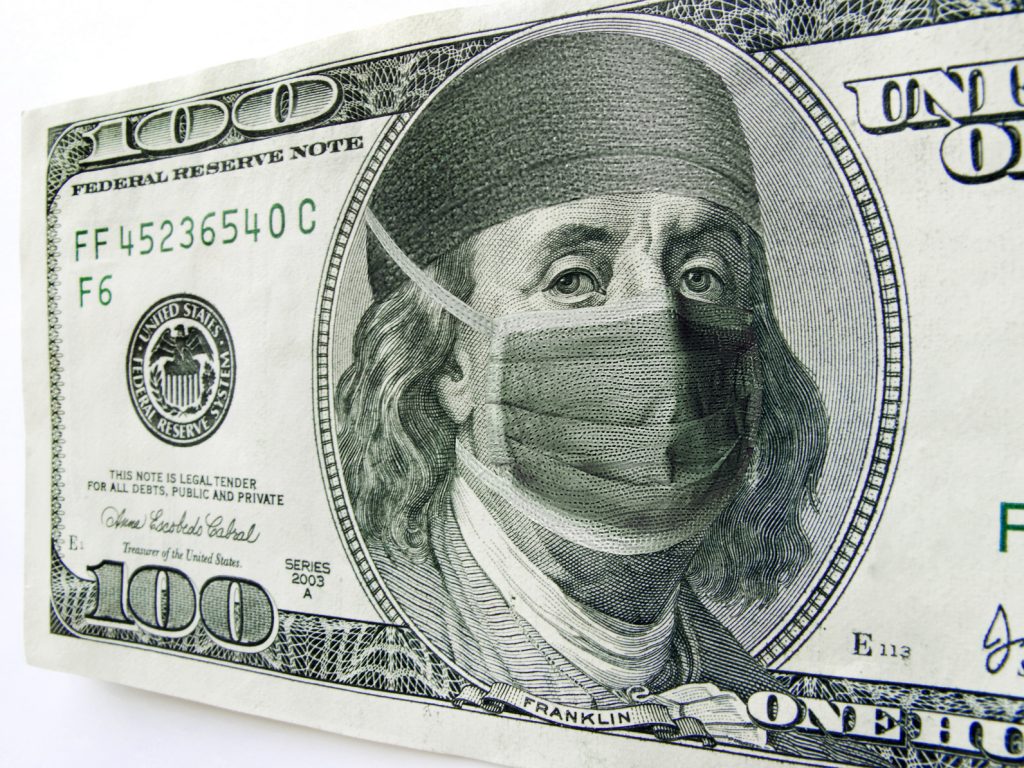