The state’s major small business organization, the National Federation of Independent Business (NFIB), recently presented the prestigious Guardian of Small Business Awards to lawmakers based on their 2021-22 Voting Record.

“Now more than ever, Main Street needs strong advocates in the Minnesota Legislature and these members have their backs,” said John Reynolds, NFIB Minnesota State Director. “Thanks to their leadership, small businesses were spared from painful tax hikes, more red tape, and burdensome mandates.”

Lawmakers are informed prior to Key Votes of consensus positions developed through NFIB’s one member, one vote policy and asked to support the priorities of small business with their vote. Key Votes are recorded in the biennial NFIB Minnesota Voting Record and distributed to the more than 10,000 small businesses that belong to NFIB here.

Lawmakers who earned the 2021-22 Guardian of Small Business Award include: 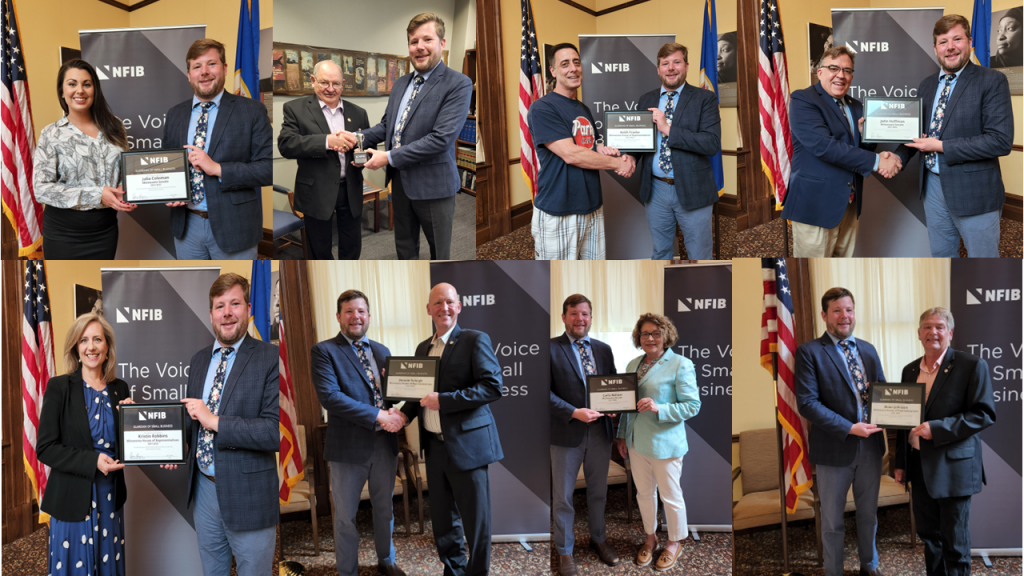 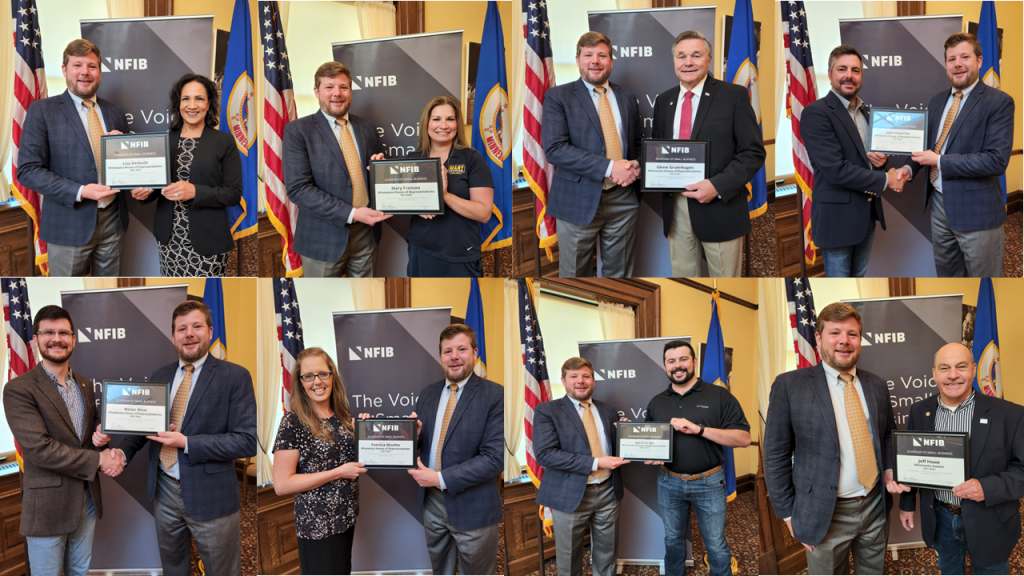