Minnesota held its state Primary Election on August 9 when voters decided which candidates for congressional, statewide, legislative, and local offices would move onto the General Election on November 8.

In these races – and a special election for U.S. Congress – the NFIB Minnesota PAC endorsement proved vital. NFIB backed candidates went 12 for 12 in races that echo from St. Paul to Washington, D.C.

Learn more about how your voice – the Power of the Small Business Voice – helps shape key elections in Minnesota and around the United States..

In Southern Minnesota (MN-01), voters thought Brad Finstad was so nice they picked him twice. Finstad, who was backed by the NFIB Federal PAC, won a special election to finish the term of late Congressman Jim Hagedorn.

A fourth-generation farmer and small businessman, Finstad was sworn into the U.S. House of Representatives on August 12

Finstad also won a decisive 50-point victory in a primary race to move onto the General Election. He’ll again face off against DFLer Jeffrey Ettinger, this time for a full two-year term. Two marijuana legalization party candidates are also in that race.

Leading up to the election, NFIB Federal PAC launched a radio and digital campaign to boost Finstad and make voters aware of the dual elections.

Finstad expressed appreciation for NFIB’s backing. “As a family farmer, small businessman, and NFIB member myself, it meant a lot to have NFIB’s support in this campaign,” said Finstad. “They represent hardworking families across Southern Minnesota and really are the voice of Main Street. When they speak, voters listen. It’s an honor to have them on my side.”

We won’t know which party controls the Minnesota Legislature until November, but we know the state House and Senate will look a lot different in 2023. Already, 51 incumbents – about 25% of the Legislature – have retired, decided to run for a statewide or local office, or were defeated in the primary election.

Another 10 state Representatives are running for Senate, ensuring even more turnover in that chamber. One state Senator – Sen. Jerry Newton – is seeking to return to the House, where he previously served three non-consecutive terms.

NFIB MN congratulates all PAC-endorsed candidates on their primary victories and wishes them success in November. We believe voters will choose a pro-small business majority this fall, and we’ll keep working to make sure the Voice of Small Business is heard in the polling booth and at the State Capitol.

MN-05: Congresswoman Ilhan Omar narrowly survived a close primary race with former Minneapolis City Councilman Don Samuels, winning by only 2 points. Samuels positioned himself as a traditional liberal who would focus on the needs of the district. He was widely viewed as more pragmatic than Omar, who has cultivated a national profile as a progressive standard-bearer and member of the far-left “Squad.”

Samuels’ campaign was endorsed by Minneapolis Mayor Jacob Frey and several first-ring suburban mayors. Rep. Omar and her allies characterized Samuels as being the choice of moderates and Republicans, and not fit to represent the ultra-liberal Fifth Congressional District.

Rep. Omar is an overwhelming favorite to win election to a third term in November.

MN Attorney General: In the Republican primary, first-time candidate Jim Schultz bested Doug Wardlow for the nomination. Schultz, a 36-year-old attorney who has spent his career in private practice, will face incumbent Keith Ellison in November. Ellison previously represented MN-05 for over a decade and defeated Wardlow for Attorney General in 2018.

Like his successor in Congress, Ellison has long built a reputation as one of the most liberal members of Congress. As Attorney General, he’s been the focus of controversy for his statements about policing and third-party funding of environmental lawyers in the official office.

Schultz has focused his campaign on building a robust criminal division in the state Attorney General’s Office that will assist local prosecutors and law enforcement agencies. 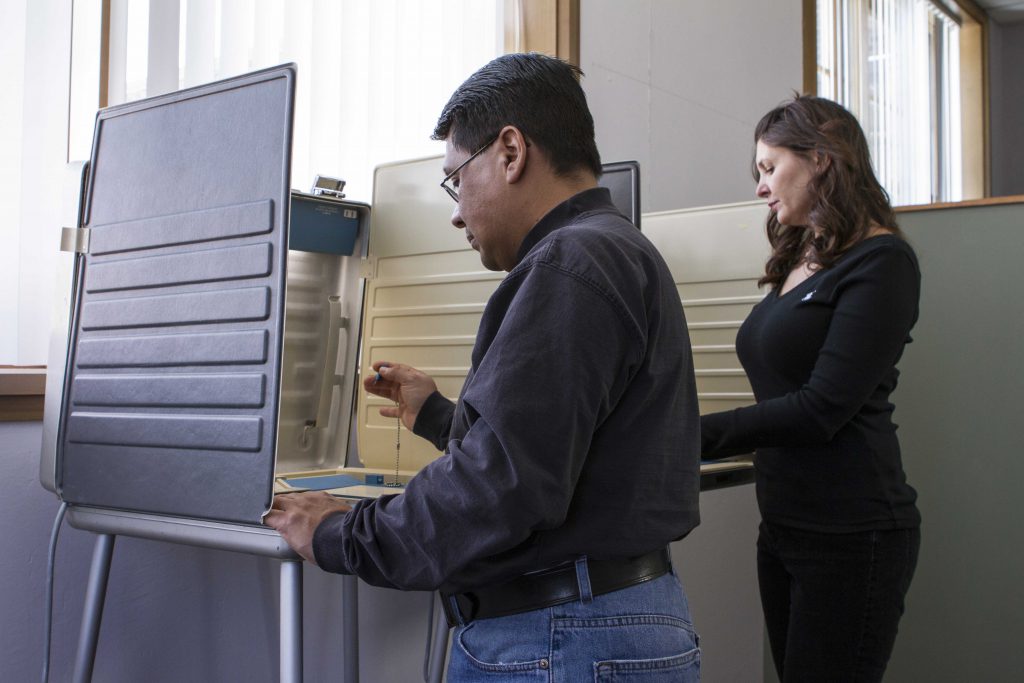