DENVER, July 13, 2022—The 2021-2022 session of the Colorado General Assembly was a tough one on small business, but today’s release of NFIB’s biennial voting record at least makes it clear which lawmakers stood up for small business and pushed back on many harmful proposals.

“Governor Polis signed two of our 12 priority bills into law,” said Tony Gagliardi, Colorado state director for NFIB, pointing to the SALT Parity Act and Sales Tax Destination Sourcing Rules Exception bill, “but that good news is outweighed by five other bills he also signed into law that were not helpful for small business.” 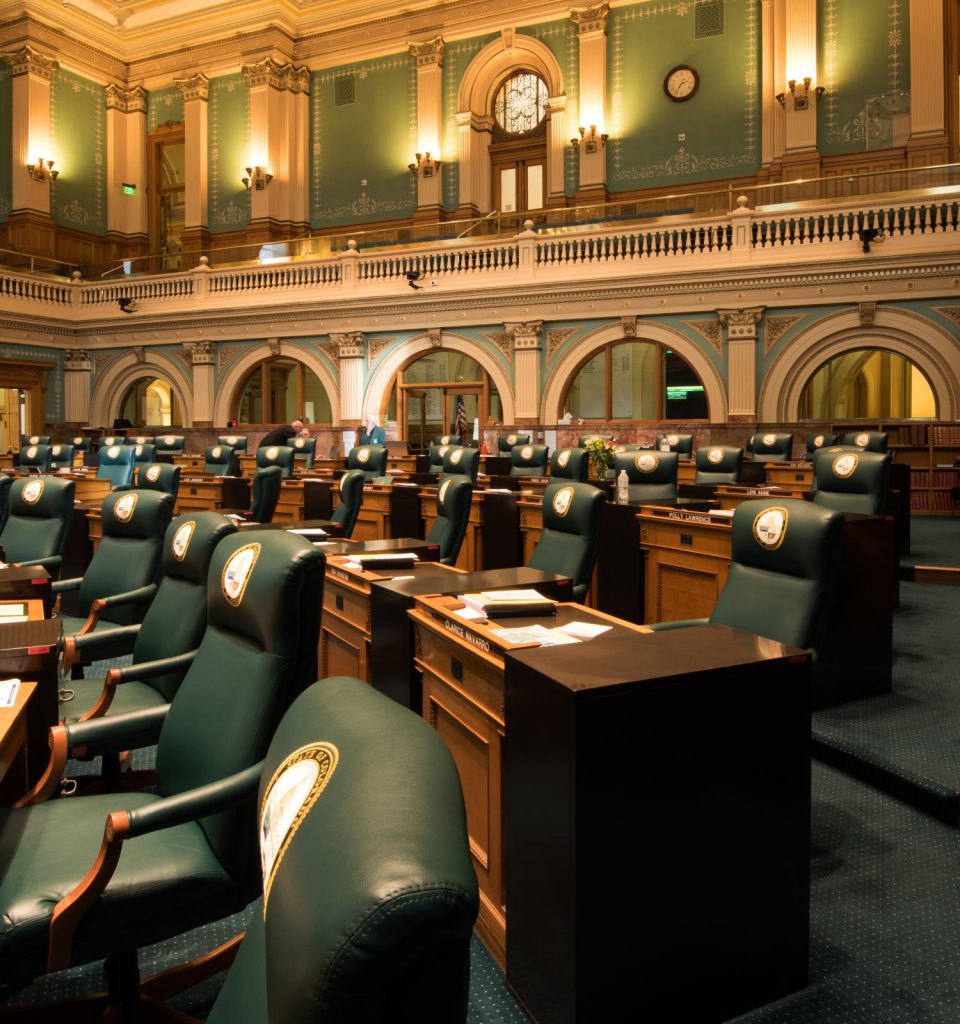