DENVER, Oct. 24, 2022—The result of a one-question poll asking NFIB-member, Colorado small-business owners whether they support Proposition 121 on the November revealed deep endorsement for the measure.

“The result was not a surprise,” said Tony Gagliardi, Colorado state director for NFIB Colorado, “but our association is one of the few – if not the only one – which polls its members before taking an official stand on a major issue. It’s the way we’ve operated for the nearly 80 years of our existence.”

What does surprise, according to Gagliardi, is the number of people who get caught up in the debate over whom the initiative would benefit and by how much money. “Discussions about who benefits and by how much miss the point entirely. Proposition 121 is a small step toward achieving the goal of having no state income tax at all, which is something we ought to move on faster now that Arizona has instituted a 2.5% flat tax rate that will take effect at the beginning of 2023. Even Gov. Jared Polis has expressed support for the concept. Having no state income tax would give small-business owners something they have always desired: the predictability needed to hire more employees and expand their enterprises, both of which would produce a sustainably healthier economy.”

Approximately 75 percent of NFIB members are organized as pass-throughs (S corporations, LLCs, sole proprietorships, or partnerships), not as C corporations, which means individual income-tax rates matter more to them than corporate tax rates. 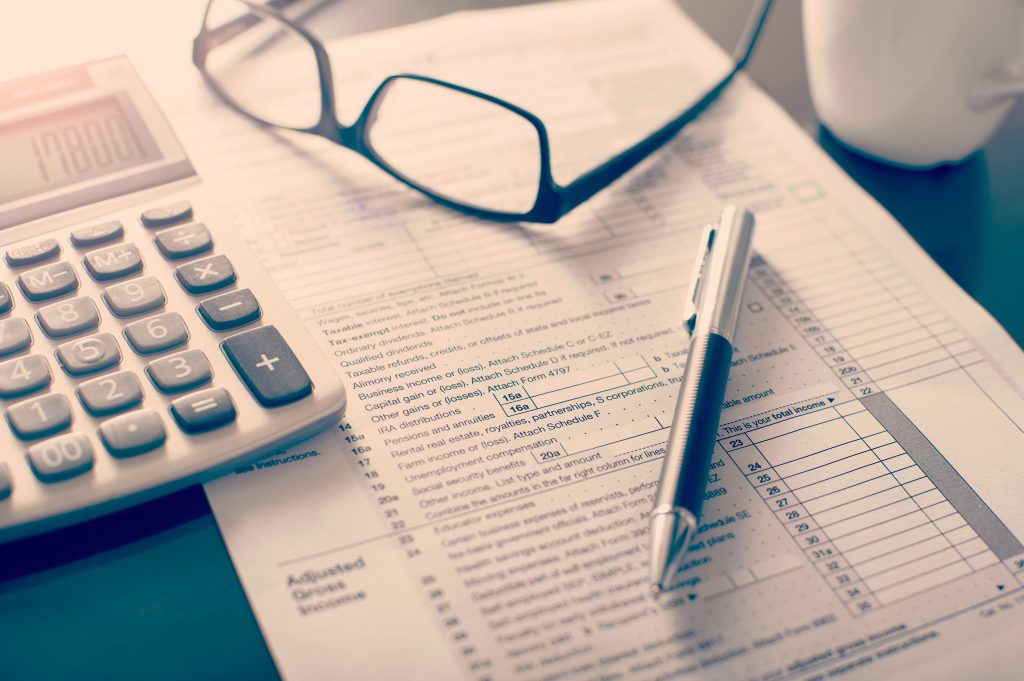