DENVER, Nov. 4, 2022—With the conclusion of their presentations to individual lawmakers, NFIB Colorado today announced the six winners of its nationally prestigious Guardian of Small Business Award.

“Although there were others who had good pro-small-business voting records in the last session of the Colorado Legislature, six went the extra mile for mom-and-pop enterprises, especially on Senate Bill 22-234 dealing with the state’s unemployment insurance trust fund, and for that we’re proud to honor them as Guardians of Small Business,” said Tony Gagliardi, Colorado state director for the National Federation of Independent Business.

The six Guardian of Small Business Award winners were: 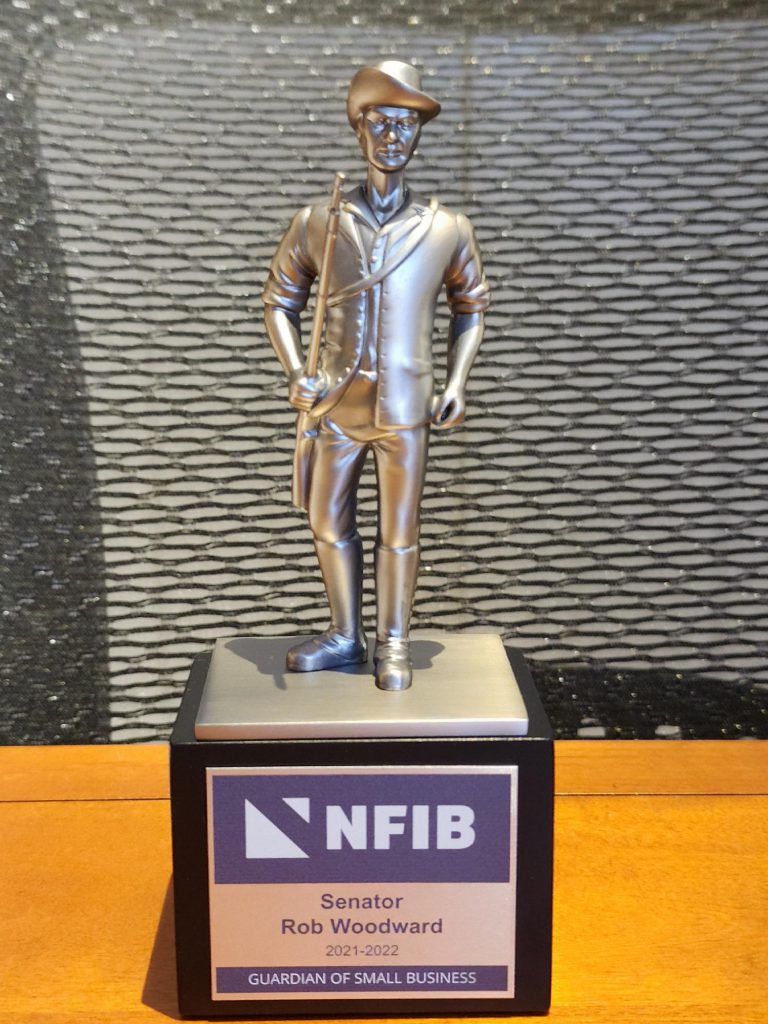