DENVER, May 16, 2022—With the dust slowly settling after last week’s adjournment of the 2022 session of the Colorado General Assembly, the state’s leading business association today issued a report card giving the Legislature a D- grade for the year.

“This year, it was better to watch sausages being made than laws,” said Tony Gagliardi, Colorado state director for the National Federation of Independent Business (NFIB) in reference to Otto von Bismarck’s advice to avoid seeing either be assembled. “While there were a few pieces of legislation that will be helpful to the state’s job-creators, the majority of bills passed will increase costs on Coloradans and small businesses exponentially.”

NFIB Colorado selected nine bills for special emphasis and put them under the categories of Good, Bad, and Ugly in this webpage story, which has brief paragraph descriptions of each.

Providing a workaround the federal cap clamped on state-and-local tax deductions, extending the period businesses could begin using the destination-sourcing rules on sales-and-use taxes, and temporarily reducing residential and commercial property tax assessments were the three pro-small-business highlights of the year, according to Gagliardi.

Counterbalancing the positive were six bad and ugly bills that included the upending of a prior agreement on wage theft, the passing of more time-eating environmental regulations, and another measure making it easier to sue employers.

The most troubling and problematic bill of the session was Senate Bill 234, which put NFIB in the unenviable position of having to oppose a measure that contained $600 million for Colorado’s insolvent Unemployment Insurance Trust Fund, which NFIB very much wanted. In the end, the unchecked expansion of new programs and benefits made it a cost too high. 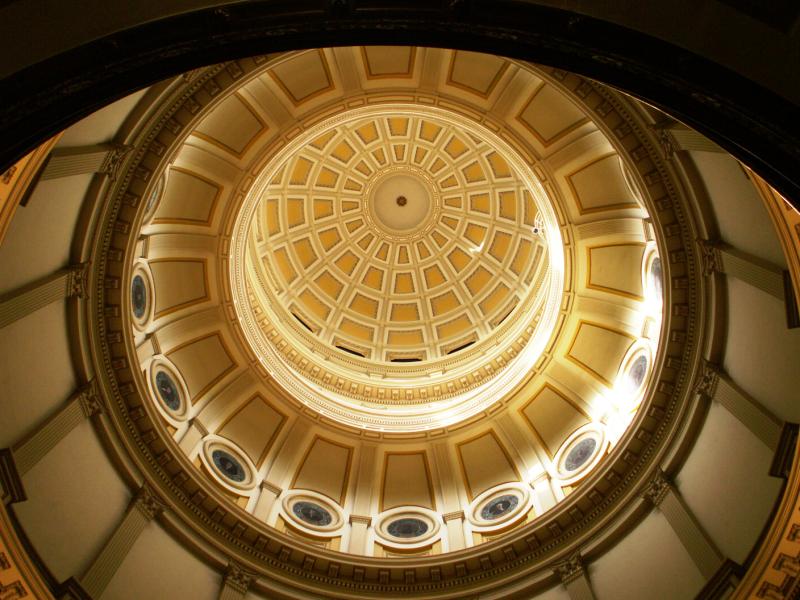