Deadline Approaches for Governor to Act on Bills

DENVER, May 31, 2022—The June 10 deadline approaches for Gov. Jared Polis to either sign or veto bills sent to him by the Legislature. Today, Colorado’s leading small-business association reiterated its request for a veto on four measures that will only add to the regulatory burdens Main Street entrepreneurs already labor under.

“Colorado’s small-business owners already labor under the great weight of local, state, and federal compliance of rules and regulations,” said Tony Gagliardi, Colorado state director for the National Federation of Independent Business (NFIB). “They needed the burden lessened not increased. We’re not going to hold our breath given the political climate and constituencies Governor Polis has to deal with, but it sure would be nice if he vetoed four bills that would bring Main Street enterprises a sigh of relief.”

The four bills small business is asking a veto of are: 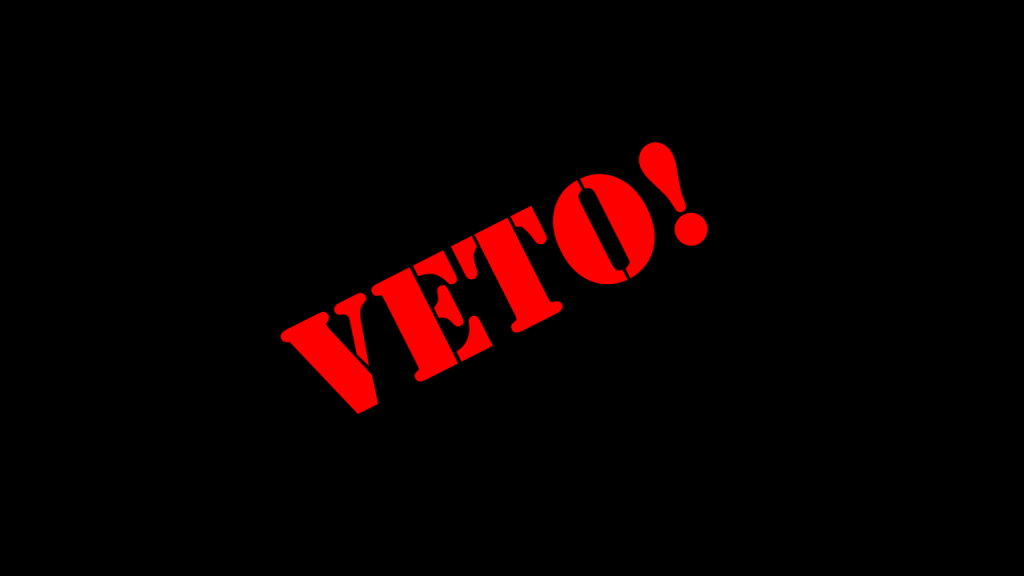