For the legislative and political week October 31-November 4

Welcome to the October 31-November 4 edition of the NFIB California Main Street Minute from your NFIB small-business-advocacy team in Sacramento.

NFIB California one of the “Motley Crew of Critics”

NFIB California in the News

— Just as it led the fight to insert the deduction into the TCJA, NFIB is now leading the fight to make the Small Business Deduction permanent. Last week, it released this video of members telling how important it is. Click here for a one-page explanation about the deduction. 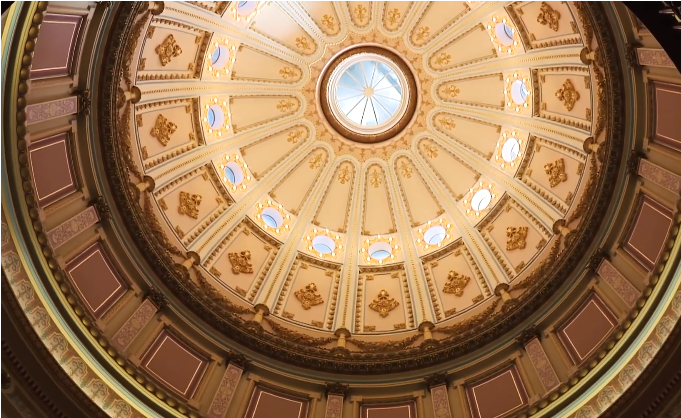