For the legislative and political week September 26-30

Welcome to the September 26-30 edition of the NFIB California Main Street Minute from your NFIB small-business-advocacy team in Sacramento.

So, What Remains to be Decided?

— Assembly Bill 1041 would expand the class of people for whom an employee may take paid and unpaid leave for.

— Assembly Bill 1949 adding another reason to request leave time—bereavement. — Assembly Bill 2164, which NFIB supports, would provide small businesses with a financial pathway to become more accessible to the handicapped. — Assembly Bill 2183 would thwart the secret ballot election process in union elections.  This will be the media’s marquee issue since President Biden has urged it be signed into law. Reports are Newsom was none too happy with him butting in.

— Assembly Bill 2693 would extend COVID-19 notice requirements that are no longer appropriate as the state moves into the endemic phase of COVID-19 in 2023. — Senate Bill 1044 would prohibit an employer from acting against an employee who left work because he or she felt unsafe. — Senate Bill 1127 would fundamentally alter longstanding rules and timeframes for determining eligibility for workers’ compensation claims.

NFIB California in the News 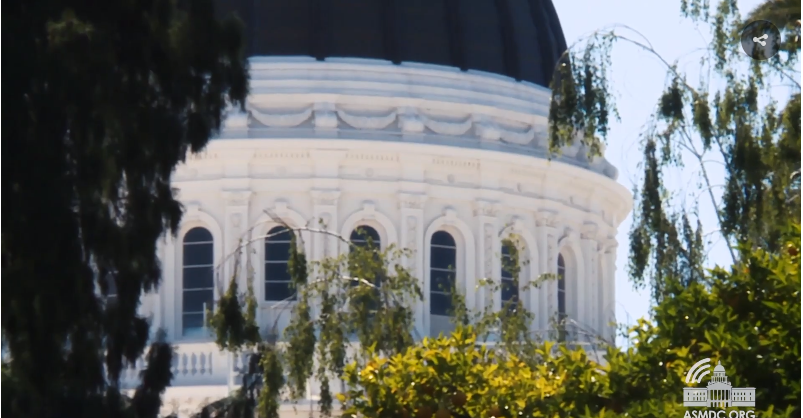