Comment on National Survey About Inflation’s Effect on Small Business

Problem worse for Phoenix Metro Area than anywhere in the continental U.S.

PHOENIX, July 19, 2022—From Chad Heinrich, Arizona state director for the National Federation of Independent Business (NFIB) on today’s release of NFIB’s special survey on inflation’s effect on small businesses. The national survey, not broken down by state, was drawn from a random sample of NFIB’s membership. Nearly 75% of NFIB-member small businesses have nine or fewer employees.

“Arizona’s small-business owners are battling the effects of inflation from multiple fronts. And sadly, the more than 1 million Arizonans who work for small businesses are struggling as well. Everyone is working more for less in this economy; with no end in sight. Expectations for improvement in business conditions are at a 48-year low. We can only hope at this point that our policy leaders will reject any tax increases or spending proposals that would do nothing but worsen this problem in the short or long term.”

“Inflation has set in on Main Street and owners across the country continue to make business decisions in response. As owners manage the highest inflation rate in decades, they are also managing an ongoing worker shortage and supply chain disruptions, which is hurting their businesses and consumers.”

Highlights from the Survey

For almost 80 years, NFIB has been advocating on behalf of America’s small and independent business owners, both in Washington, D.C., and in all 50 state capitals. NFIB is a nonprofit, nonpartisan, and member-driven association. Since its founding in 1943, NFIB has been exclusively dedicated to small and independent businesses and remains so today. For more information, please visit nfib.com. 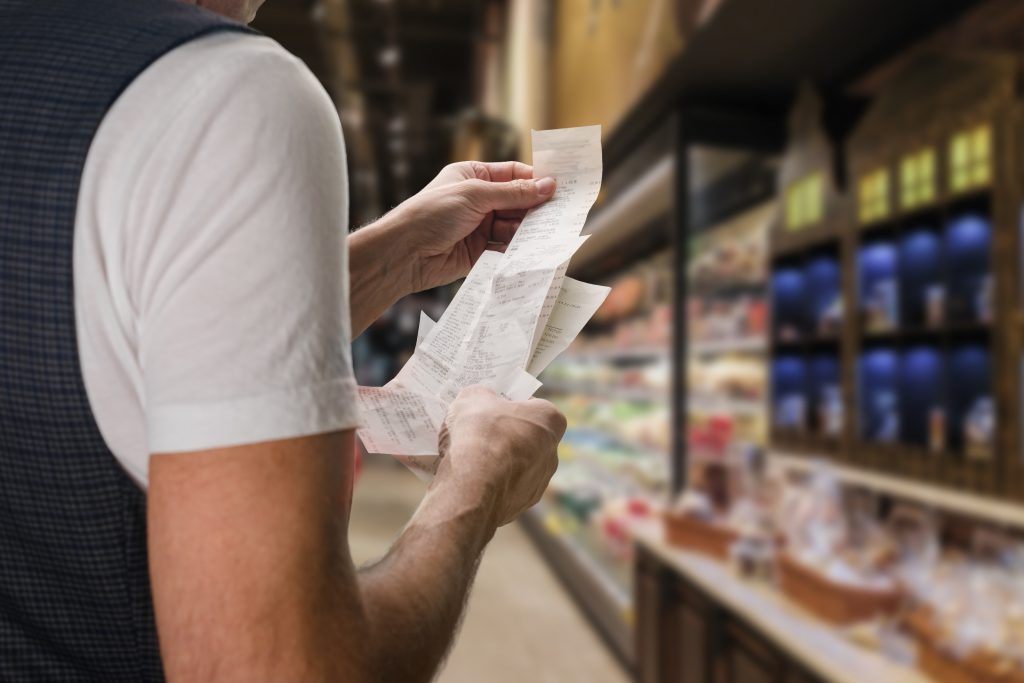