NFIB in Nebraska held its Small Business Day on March 15 in Lincoln  at the Hruska Bar Foundation.

Lt. Governor Mike Foley joined members first and talked about how he and Governor Pete Rickets were in support of NFIB’s position that the tax rates must be lowered so the state can remain competitive in the region. Additionally, the Lt. Governor mentioned that although the state does not levy property taxes, they can assist by increasing the property tax credit which business owners see when they pay their state income taxes. 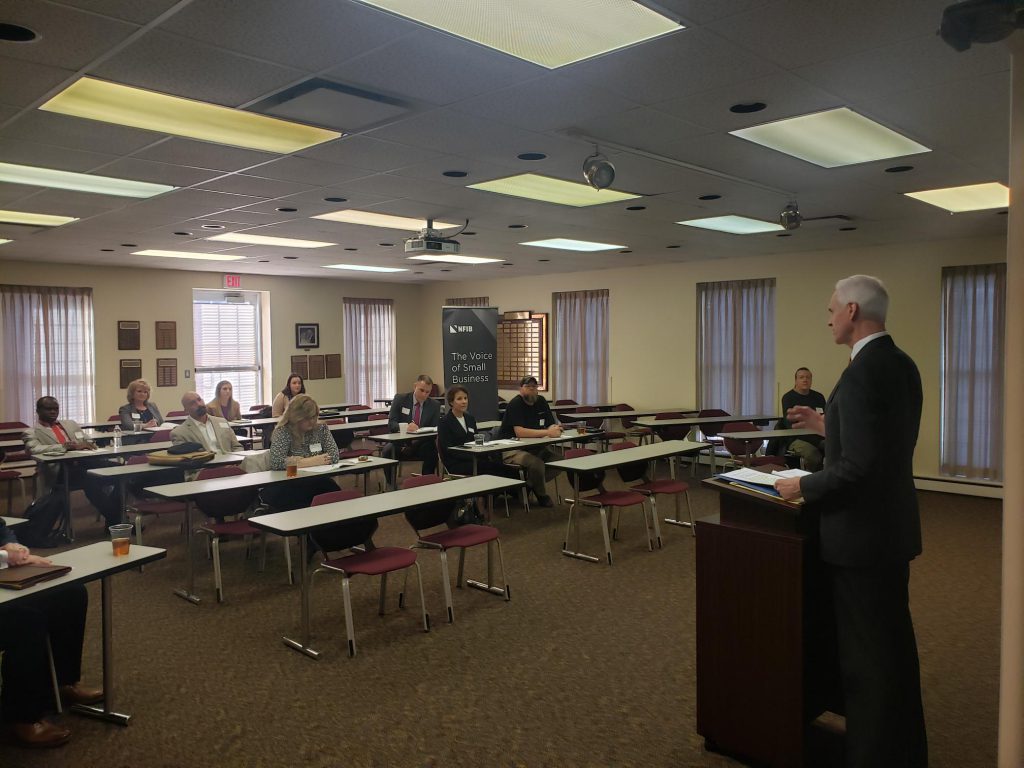 Next, Senator Lou Ann Linehan addressed business owners. In addition to supporting calls for her personal and corporate income tax reduction bill (as she chairs the Revenue Committee) she also took many questions on helping businesses find qualified workers. She spoke about making education more competitive so Nebraska schools can help provide the skills that workers need to do the jobs. 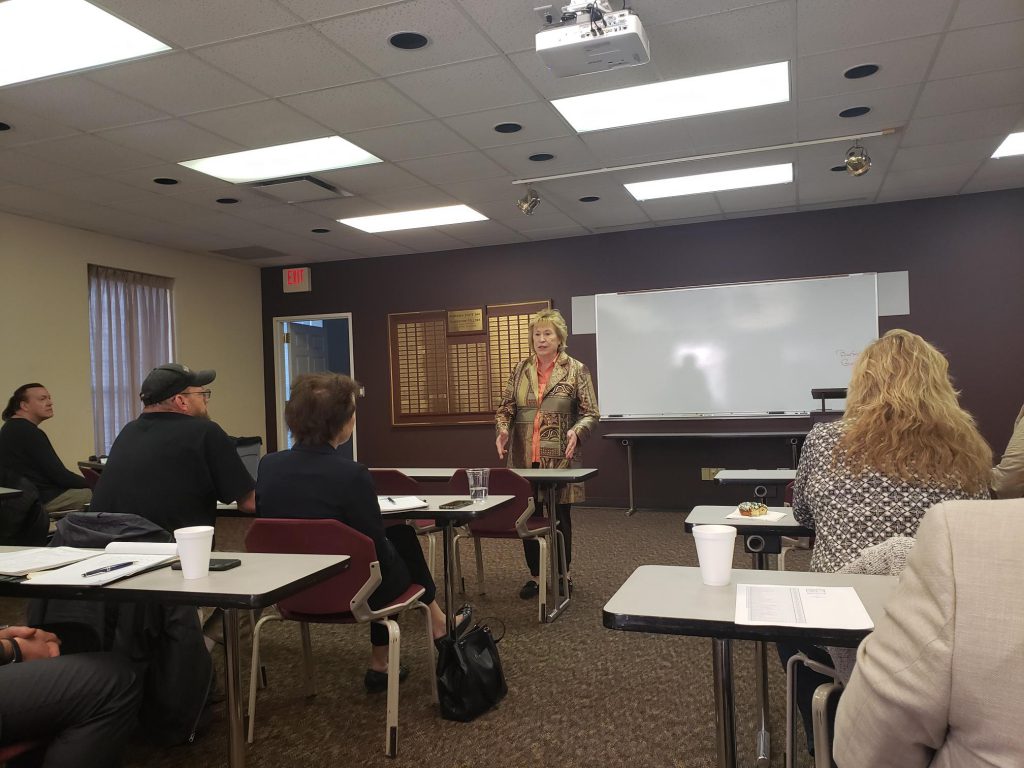 Senator Robert Clements, member of the Appropriations committee, joined the group to discuss key investments in the state. He spoke about how great Nebraska looks in terms of its financial shape and where some of the federal ARPA money might go.

To close out our 2022 Small Business Day, Speaker Mike Hilgers spoke to the challenges of using ARPA funds on infrastructure, but noted it can’t be used to lower the gas taxes. Additionally, he is trying to get tax relief proposals through before the end of session. Speaker Hilgers acknowledged that while it won’t be easy, he still intends to do it. The Speaker also encouraged business owners to stay in contact with their senators to continue to remind them not to adjourn until the pro-small business policies are passed. To join NFIB’s effort in convincing your senator to support tax reductions click here: