SALT LAKE CITY, Utah, May 4, 2021—The state’s leading small-business association announced today that the NFIB Small Business Legal Center has filed an amicus brief in support of Utah Attorney General Sean Reyes’ lawsuit against the federal government over provisions in the American Rescue Plan Act that currently leave in doubt whether states can lower their own taxes.

The American Rescue Plan Act of 2021 made funds available to states if and only if states agree to not pass any laws or take any administrative actions that decrease their net revenue, whether that decrease comes through tax credits, rebates, reductions in tax credits, or new or expanded deductions.

“Our state’s sound fiscal fitness is the result of choices we correctly made and should not be put on hold by a last-minute amendment slipped into the Rescue Plan Act,” said Candace Daly, Utah state director for the National Federation of Independent Business (NFIB). “More than just an issue of dollars and cents, this is an issue of Utah’s basic sovereignty to be the master of its own destiny.”

In a March 31 news release, Utah Attorney General Sean Reyes said, “The Utah Legislature recently passed $100 million in tax relief to families with children, veterans and older residents receiving Social Security. But that relief is now at risk because the American Rescue Plan Act potentially denies states the ability to cut taxes … we joined in this lawsuit against the Administration in addition to an earlier joint letter asking Secretary Yellen to confirm that the Act will not prohibit Utah and other states from providing much-needed tax relief.”

NFIB’s amicus brief was filed late Friday afternoon in a U.S. District Court in Alabama where the case is being heard. It argues that “Many states are considering or have recently passed legislation that promotes economic recovery by easing tax burdens on businesses of all kinds, including, especially, small businesses harmed by the COVID-19 pandemic. These policies and others may be stymied by the tax mandate’s prohibition on the use of federal funds to offset any decrease in a State’s tax revenue.”

Adds Karen Harned, executive director of the NFIB Small Business Legal Center, “Congress passed the American Rescue Plan to relieve some of the financial pressure caused by the pandemic, but a provision that blocks Utah and other states from cutting taxes is eroding state sovereignty and hurts local businesses. NFIB believes the court should block this unprecedented tax mandate and grant the states’ motion for a preliminary injunction.”

Reyes is joined by 12 other state attorneys general in the Alabama case. Similar lawsuits have been filed by Arizona, Missouri, and Ohio.

The NFIB Small Business Legal Center protects the rights of small business owners in the nation’s courts. NFIB is currently active in more than 40 cases in federal and state courts across the country and in the U.S. Supreme Court.

Keep up with the latest Utah small-business news at www.nfib.com/utah

For 78 years, NFIB has been advocating on behalf of America’s small and independent business owners, both in Washington, D.C., and in all 50 state capitals. NFIB is a nonprofit, nonpartisan, and member-driven association. Since our founding in 1943, NFIB has been exclusively dedicated to small and independent businesses and remains so today. For more information, please visit nfib.com. 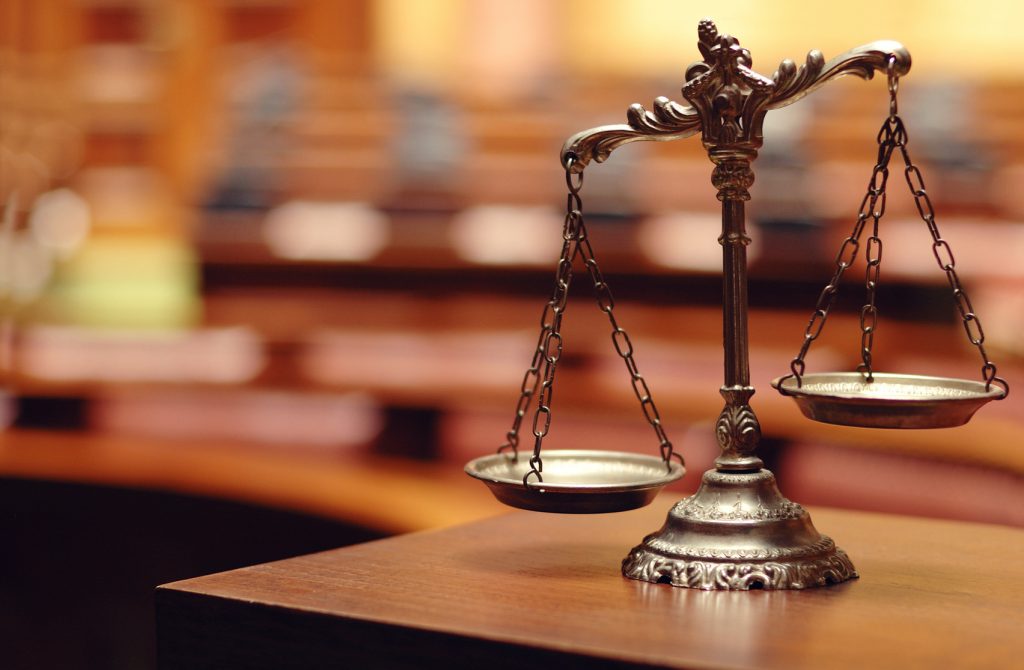