NFIB lists its priorities for the 2021 session

The 107th session of the Nebraska Legislature convened on Wednesday, January 6, at 10 a.m., with the initial day of the session featuring the election of committee chairs and appointment of individual members to legislative committees. Sen. Mike Hilgers (Lincoln) was elected to the position of Speaker of the Legislature. The following new committee chairs were also elected by their colleagues:

There are eight new senators this year, including three former state senators, who were sworn in on the opening day of the session. The newly elected and appointed senators are as follows:

The first 10 working days of the session will be devoted to new bill introductions and the adoption of permanent rules. Committee hearings are tentatively scheduled to commence on Monday, January 25. It is anticipated that the following major issues will dominate the session: the state budget, tax relief, prison reform, and redistricting.

NFIB is optimistic that a number of business-friendly measures will receive favorable consideration this session. Among the issues to be promoted by NFIB are: 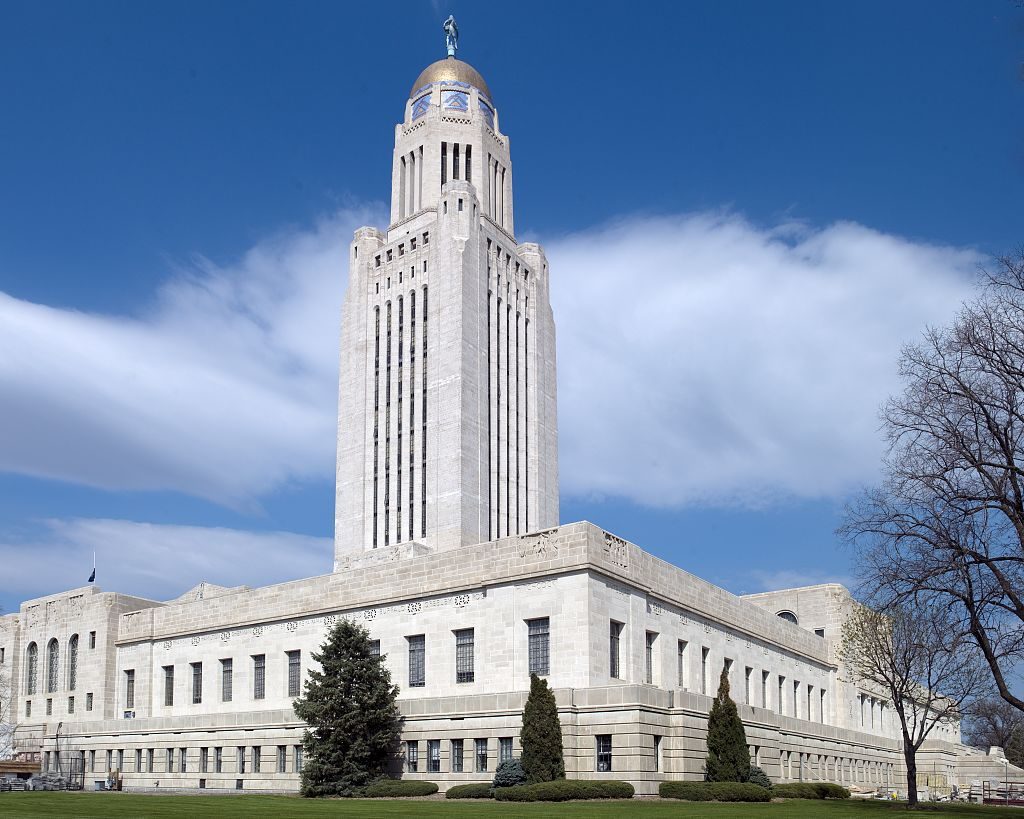