Join us at the 4th annual Small Business Day and Tax Luncheon. NFIB members and tax activists will gather with policymakers to discuss their primary tax concerns in Iowa and Washington DC. Hear the latest state and federal tax proposals that will impact your business the most. Don’t miss this opportunity to be a part of the conversation. 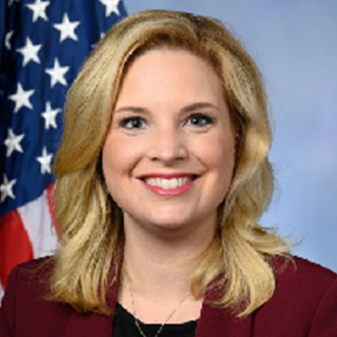 Congresswoman Ashley Hinson proudly represents Iowa’s 1st district in Congress. During her years as a reporter, Ashley shared the stories of countless Iowans on the local news. As their Congresswoman, she is bringing those stories to Washington to help shape federal policy and improve the lives of workers, farmers, seniors, veterans, and families in Iowa. 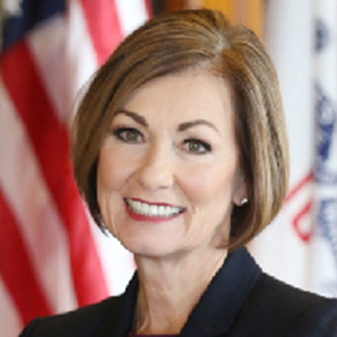 Governor Kim Reynolds is the 43rd governor of Iowa and has the distinction of being the first woman elected to the state’s highest office in November 2018. Governor Reynolds has a long-standing record of public service, having served four terms as Clarke County Treasurer before being elected to the Iowa Senate in November 2008. Two years later, as running mate of former Governor Terry Branstad, she was elected Lieutenant Governor and served nearly two terms before succeeding Branstad as Governor of Iowa in May 2017, when he left office to become United States Ambassador to China. 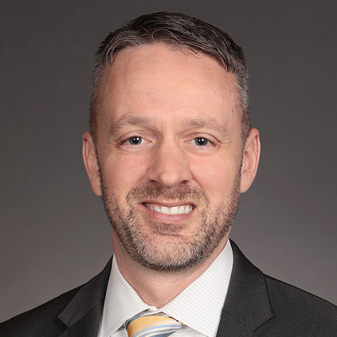 Senator Dan Dawson, an Abraham Lincoln High School graduate, is the third generation from his family to reside and work in Council Bluffs. Senator Dawson graduated in 2008 from Bellevue University in Bellevue, Nebraska, with a bachelor’s degree in criminal justice administration. He currently serves in the Iowa Army National Guard, where he earned his current rank of Chief Warrant Officer Three. He has honorably served his country for the past 22 years, mobilizing four times with deployments to Kosovo, Iraq, and twice to Afghanistan.