An Island of Sanity Called Idaho

In the stormy sea of minimum-wage madness washing over the country rests an island of sanity called Idaho.

For thousands of teenagers and young adults looking for their first entry into the job world, our state will safely remain a haven of opportunity, thanks to the recent passage of House Bill 463, which Gov. Butch Otter has let become law without his signature.

You see, “Minimum wage workers tend to be young. Although workers under age 25 represented only about one-fifth of hourly-paid workers, they made up half of those paid the federal minimum wage or less.” That quote comes from the U.S. Bureau of Labor Statistics’ Characteristics of Minimum Wage Workers, 2014 (the last year for which statistics are available), the study all other studies on the minimum wage must by necessity start.

Economist Jeffrey Dorfman delved deeper into the BLS study and concluded, “… minimum wage earners are not a uniformly poor and struggling group; many are teenagers from middle-class families and many more are sharing the burden of providing for their families, not carrying the load all by themselves.”

Corralling other research into theirs, economists William J. Carrington and Bruce C. Fallick write that 63 percent of minimum-wage workers don’t remain at that rate a year later, and only 15 percent were at a minimum wage three years later.

However, to hear advocates of higher and higher minimum-wage rates tell it, increases are needed to help struggling families, lift people out of poverty, and invigorate a sagging middle class. Not so. In fact, two states and one city hold cautionary lessons for Idaho in thinking this counter-factual way.

Neighboring Oregonians were promised that a 2002 ballot initiative linking future increases in that state’s minimum-wage rate to rises in the federal Consumer Price Index would take the issue out of politics forever.

Forever didn’t last long, last month Gov. Kate Brown put her signature on legislation that will eventually make Oregon’s minimum-wage rate the highest in the nation, in steps, by region, and by varying rates. On July 1, this seemingly odd way to govern will start making second- and third-class citizens out of many working Oregonians.

“Today we have taken action that will serve as a model for the rest of the nation to follow,” boasted Seattle Mayor Ed Murray in 2014 when the city council voted to eventually raise its minimum-wage rate to $15 an hour.

And how’s that faring?

“Early evidence from the Bureau of Labor Statistics (BLS) on Seattle’s monthly employment, the number of unemployed workers, and the city’s unemployment rate through December 2015 suggest that since last April when the first minimum wage hike took effect: a) the city’s employment has fallen by more than 11,000, b) the number of unemployed workers has risen by nearly 5,000, and c) the city’s jobless rate has increased by more than 1 percentage point,” reports economist Mark J. Perry of the American Enterprise Institute.

Across the nation, New York Governor Andrew Cuomo is pinning his legacy on a $15 an hour minimum-wage rate, citing 600 economists who say it will have no effect on employment, even though some of them didn’t go quite that far.

Sen. Bernie Sanders wants a $15 federal minimum wage, but Hillary Clinton says that would be too high, without explaining why her almost-as-high alternative wouldn’t be as damaging. On and on the minimum-wage madness goes.

Idaho wisely pegs its minimum-wage rate the federal rate and has said in the past ‘No’ to efforts to link it to the CPI and now ‘No,’ by passing HB 463, to allowing cities and counties to set their rates. What the Idaho Legislature did was say ‘Yes’ to continued job opportunities for the overwhelming majority of current and future minimum-wage earners: Teens and young adults.

Every employer values experience, but how is anyone to get it if governments conspire to remove that first rung up the ladder of everyone’s working life? Our State Legislature deserves praise for keeping Idaho an island of minimum-wage sanity.

Every employer values experience, but how is anyone to get it if governments conspire to remove that first rung up the ladder of everyone’s working life? Our State Legislature deserves praise for keeping Idaho an island of minimum-wage sanity. 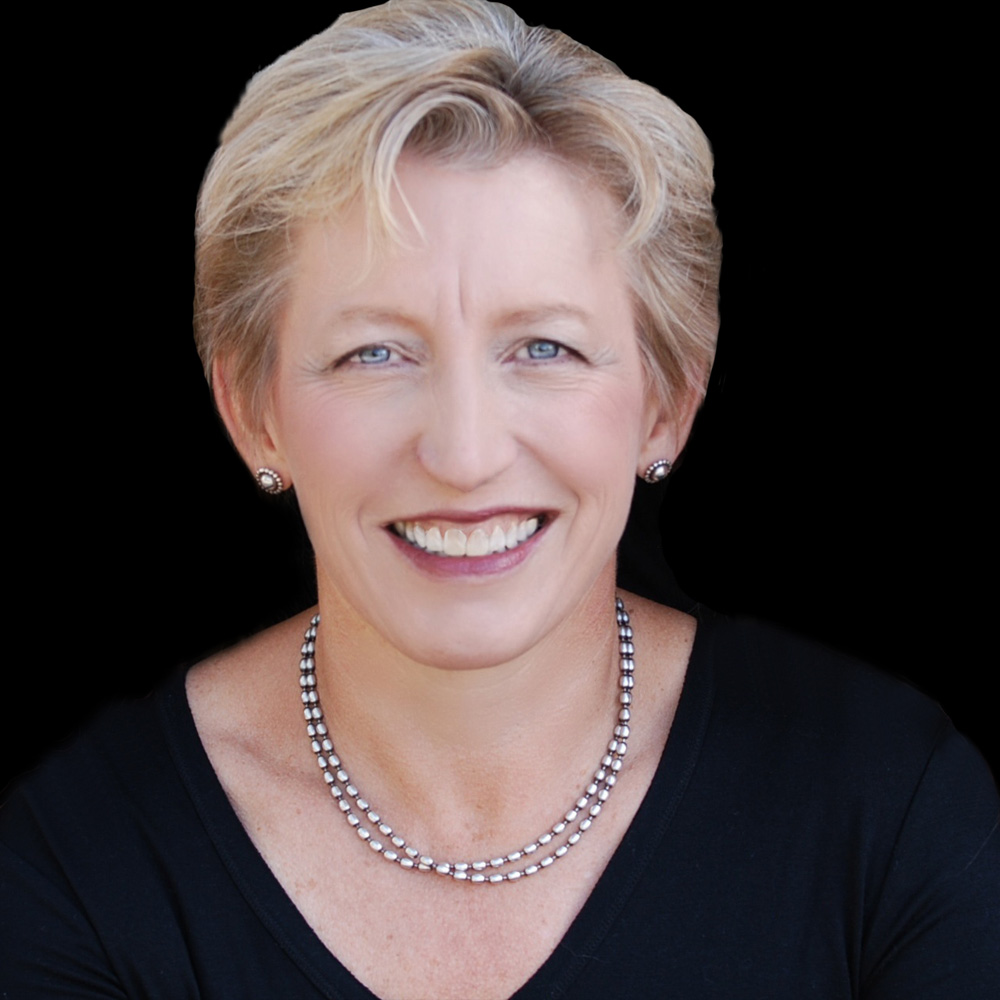