The NFIB Oregon PAC endorsed 46 pro-small-business candidates this year. Two-thirds of those candidates appear to be on-track to win their races, and while we’re disappointed that some of them came up short on Election Day, we look forward to welcoming new legislators to Salem next year and giving them the opportunity work with us on the important challenges that Oregon’s small businesses are experiencing right now, especially in light of the COVID-19 pandemic and a devastating fire season.

Every new Legislature, and each individual lawmaker, regardless of party affiliation, can choose to make small businesses a top priority. It’s no secret that hasn’t happened in Oregon in recent years, but our state now finds itself needing small businesses to succeed as never before.

Legislators will be tempted to raise taxes—they shouldn’t. They will hear pleas to impose new regulations on businesses and create new spending programs on things that have nothing to do with coronavirus or wildfire recovery. They should exercise caution and restraint.

When 40% of our members tell us they will have to close their doors permanently in the next 12 months if economic conditions don’t improve, you’d think that our state’s elected leaders would be anxious to listen to our needs in order to get as many Oregonians back to work as possible. Let’s hope that’s true. 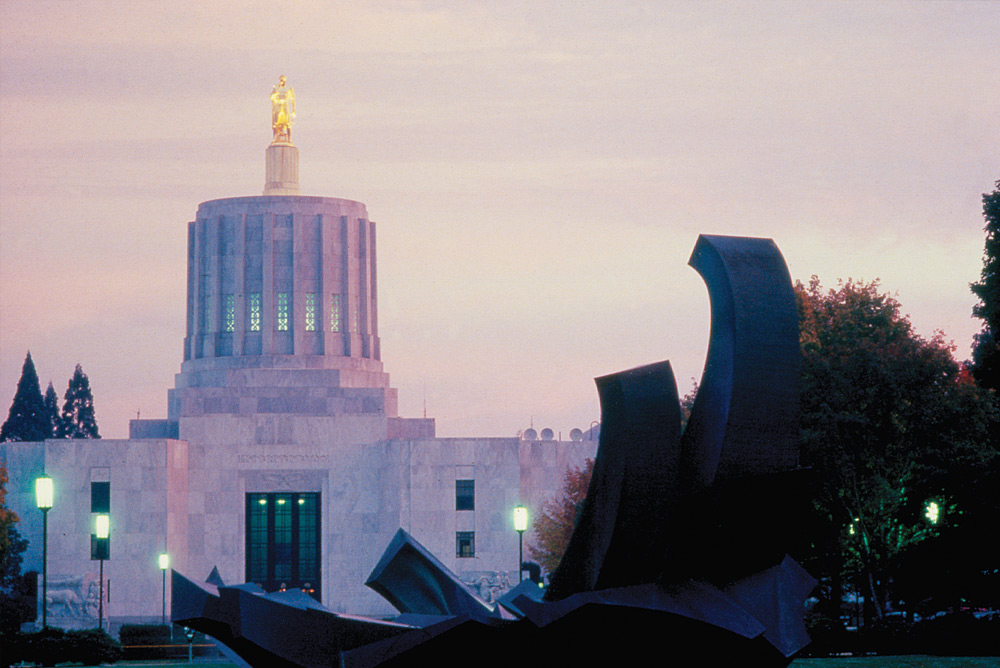