“Gov. Inslee’s new ‘Roadmap’ leads neither to re-opening nor recovery, but to an economic cliff that will be deadly for thousands more small businesses across our state, and the jobs they provide,” said NFIB Washington State Director Patrick Connor. “Small businesses have not been the problem, but they, their employees, and customers have borne the brunt of the governor’s misguided closure orders. It’s time for that to stop.”

The governor’s latest plan divides the state into eight regions, almost every one of which tethers smaller, more rural counties to one or more larger, metropolitan areas. Based on the governor’s own data, these smaller counties have had relatively few cases, hospitalizations, or deaths due to COVID-19, while those counties containing major metropolitan areas have been coronavirus hot spots.

This regional approach effectively ensures safe parts of the state will remain closed for business, despite low infection rates and clear evidence that small businesses can operate safely and responsibly, protecting workers and customers alike.

Accordingly, NFIB urges the Legislature to swiftly consider Senate Bill 5114, bipartisan legislation that would immediately move the state to “Phase 2” of the governor’s Healthy Washington—Roadmap to Recovery plan. The bill would also provide legislative oversight to better ensure local factors are considered when moving between phases, either loosening restrictions or reimposing them as local health metrics warrant.

The organization also supports greater legislative oversight and involvement when a declared state of emergency extends beyond 30 days.

“It’s painfully clear that allowing one person unilateral control over our laws and economy can lead to a disaster as great as the one a state of emergency seeks to control,” Connor said. “It’s time for the Legislature to reassert rule of law in Washington, and bring Gov. Inslee’s rule by fiat to an end.”

For more than 77 years, NFIB has been advocating on behalf of America’s small and independent business owners, both in Washington, D.C., and in all 50 state capitals. NFIB is a nonprofit, nonpartisan, and member-driven association. Since our founding in 1943, NFIB has been exclusively dedicated to small and independent businesses and remains so today. For more information, please visit nfib.com. 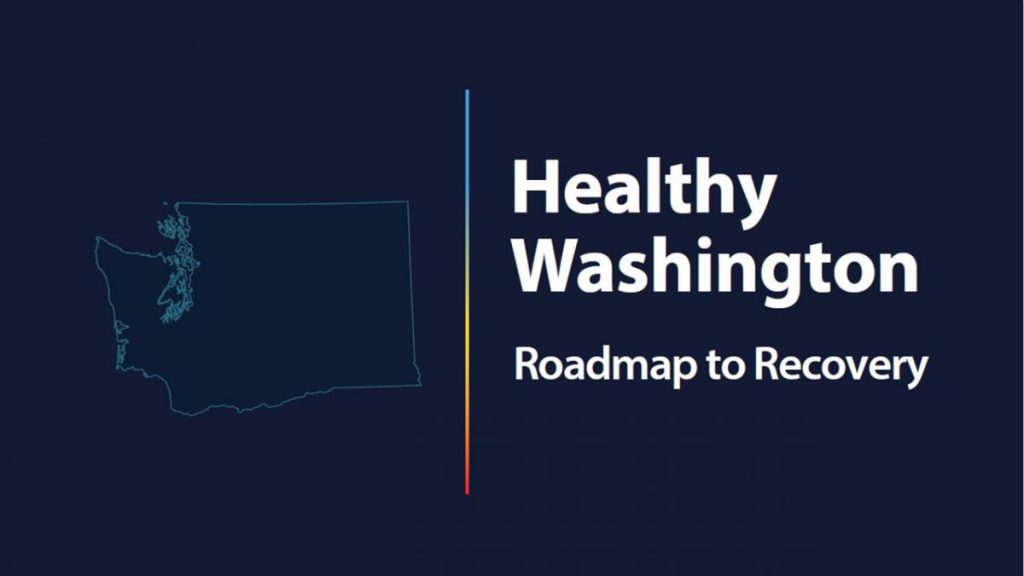