NFIB’s annual Fly-In event could not have been better timed to show how vitally important one of its primary purposes is in getting the small-business voice heard by elected officials and their top lieutenants as important legislation is being designed and debated.

NFIB would not allow a pandemic to deter America’s No. 1 job-creators from having their say with top Congressional leaders, so it conducted its annual Fly-In event virtually. The timing was never more vital.

More than 1,000 NFIB members from around the nation were apprised of the latest actions on legislation that regrettably portend higher taxes and more regulations through proposals such as:

Attending small-business owners were also encouraged to get in direct touch with their representatives and senators who are right now considering new tax proposals and further burdensome regulations, including:

This 11-slide PowerPoint presentation provides a little more detail on the bullets above. You can also click these single pages of information on proposed tax increases and new regulations.

“Members of Congress do respond,” said U.S. Rep. Kevin Hern, the Virtual Fly-In’s first-day guest, “do not give up. Your voice matters.” Louisiana U.S. Sen. Bill Cassidy agreed, suggesting inviting elected officials to “come to you” and if they take you up on it, make sure to invite your employees. “If they see employees, then they’ll listen. Get the talkative ones up front.”

One of the many benefits of NFIB membership is the opportunities your association presents to hear directly from and talk directly to the top policymakers and agency officials making the decisions affecting your ability to own, operate, and grow your business. In addition to this annual event, check your email or your NFIB state webpage for other events such as Small Business Day at the Capitol and member meetings throughout the state. 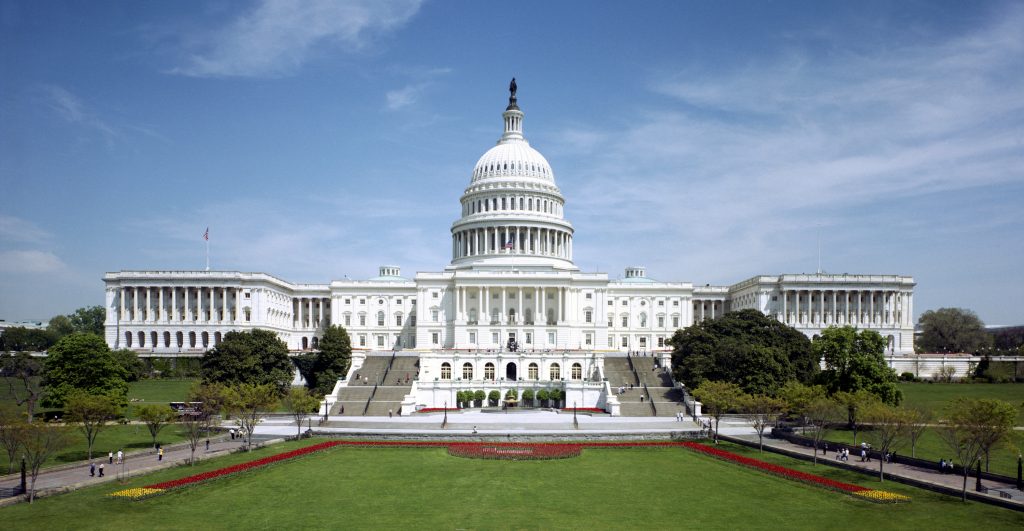