Small Business Owners to Gather in Denver for Annual Event

“We have been holding Small Business Days for more than two decades,” said Tony Gagliardi, Colorado state director for the National Federation of Independent Business (NFIB), the nation’s largest and leading small-business association. “The sole purpose of them is to bring our small-business-owning members together to get a firsthand report on legislation in the works that affects their ability to own, operate, and grow their enterprises. Regrettably, more often than not, it’s also to sound the alarm over proposals that would do just the opposite.”

This year’s topics include the condition of the state’s unemployment trust fund, the implementation of the paid leave ballot initiative, and marijuana use in the workplace. The event’s special guests are:

More information and registration are available here. Reporters who would like to attend, compliments of NFIB, can send an email to NFIB Grassroots Manager Jake Braunger at jake.braunger@nfib.org.

NFIB thanks Pinnacol Assurance for its generous sponsorship of this event. 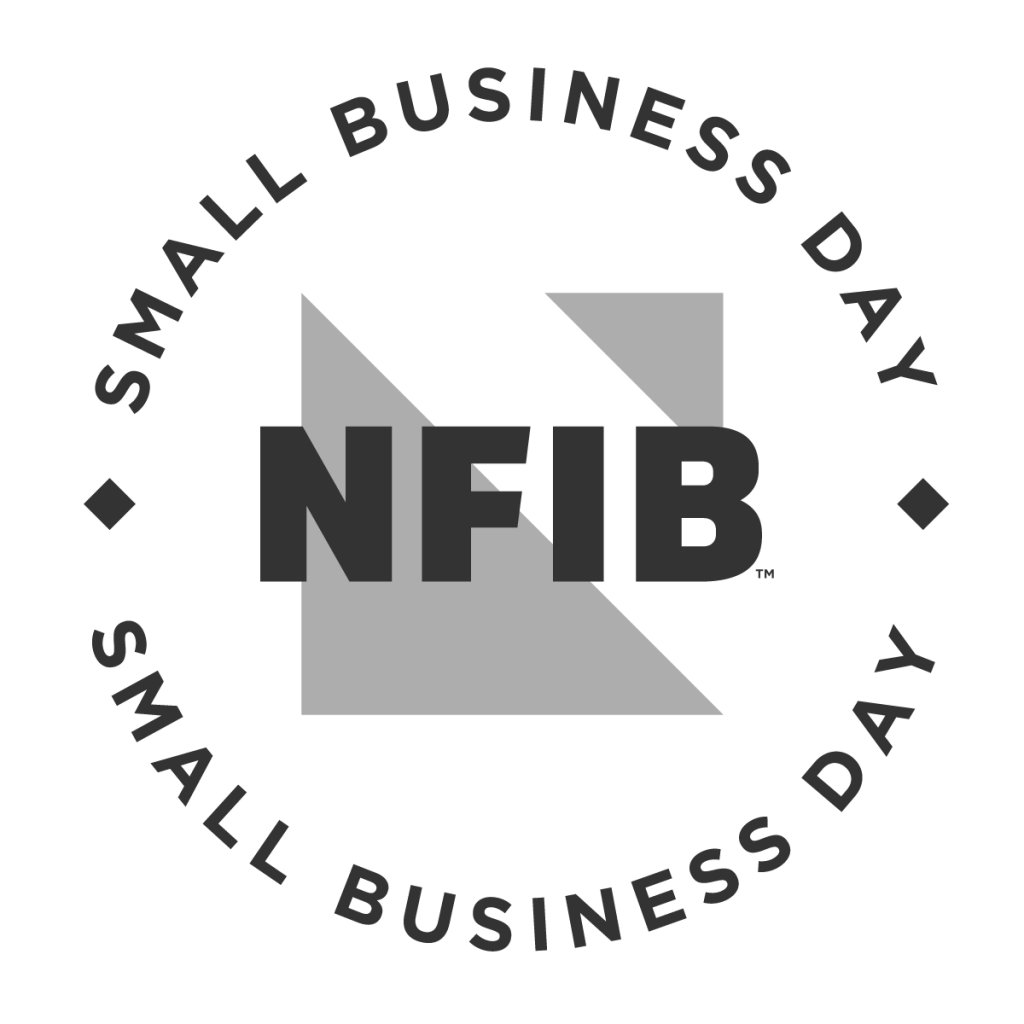