Senate Passage of HB 1232 Yesterday Not the Healthiest of Choices

DENVER, May 27, 2021—Colorado began its slow march toward complete state control of all health-care decisions for its citizens when the State Senate passed House Bill 1232 yesterday on a 19-to-16 vote. It now heads back to the House for concurrence of Senate amendments.

“The so-called ‘public option’ plan will eventually become a no-option plan, given how proponents have set up private insurance carriers to fail,” said Tony Gagliardi, Colorado state director for NFIB. “It can be no other way. Creating a health-care czar, under the disguise of an Ombudsman who can dictate the thresholds insurance companies must meet or lose their customers to the public option plan, is not expanding medical choice but constricting it until the point of submission.”

The cost of health insurance is now into its 30th consecutive year as the No. 1 problem of small-business owners, according to NFIB’s latest Small Business Problems & Priorities study. “What we see as the real solutions to getting the uninsured medical coverage is greater markets for health-care purchasing and getting health-care costs under control.” In its testimony against HB 1232, NFIB Colorado offered nine better directions the Colorado General Assembly could have taken, see March 30 link below. 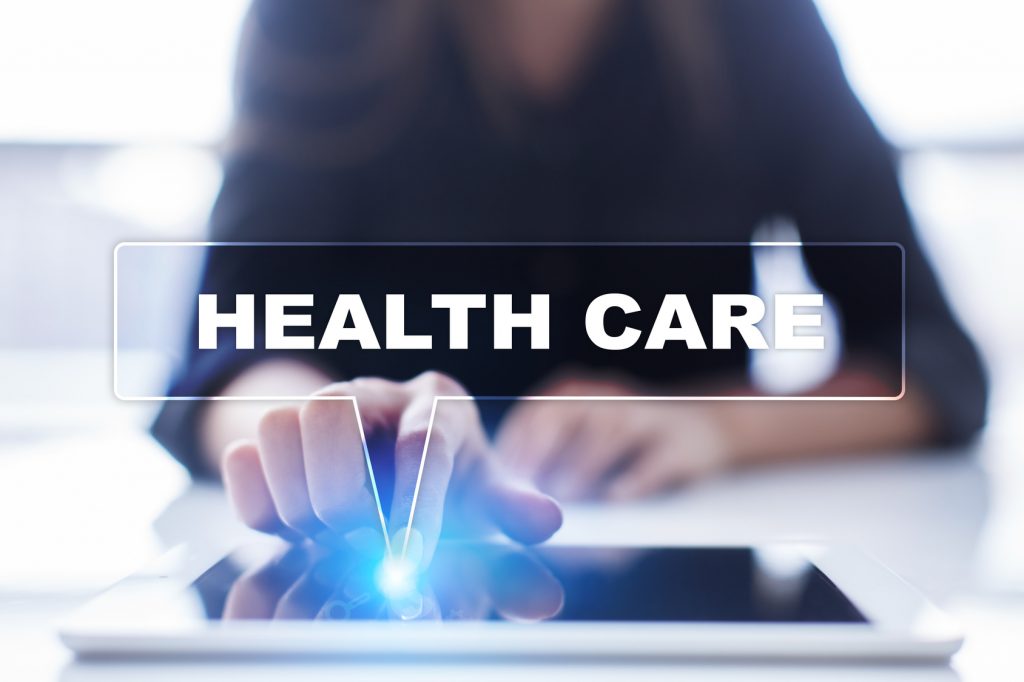