Small-business owners encouraged to acquaint themselves with the new law

Colorado’s new Equal Pay for Equal Work Act will took effect on January 1, 2021, and NFIB is highly encouraging its members and other small-business owners to give it a scan.

Of immediate importance is Rule 4, the Job Posting Requirement, which can be found on Page 4 of the new rule. Senate Bill 85, the Equal Pay for Equal Work Act, was passed by the Legislature in 2019 and signed into law by Gov. Jared Polis on May 22 of that year.

Since then, the Colorado Department of Labor and Employment has been putting the final touches on the law, the completion of which was announced Nov. 11, 2020. NFIB also encourages its members to read the department’s news release on the new Act, which contains updated information on four other issues of importance to small-business owners. 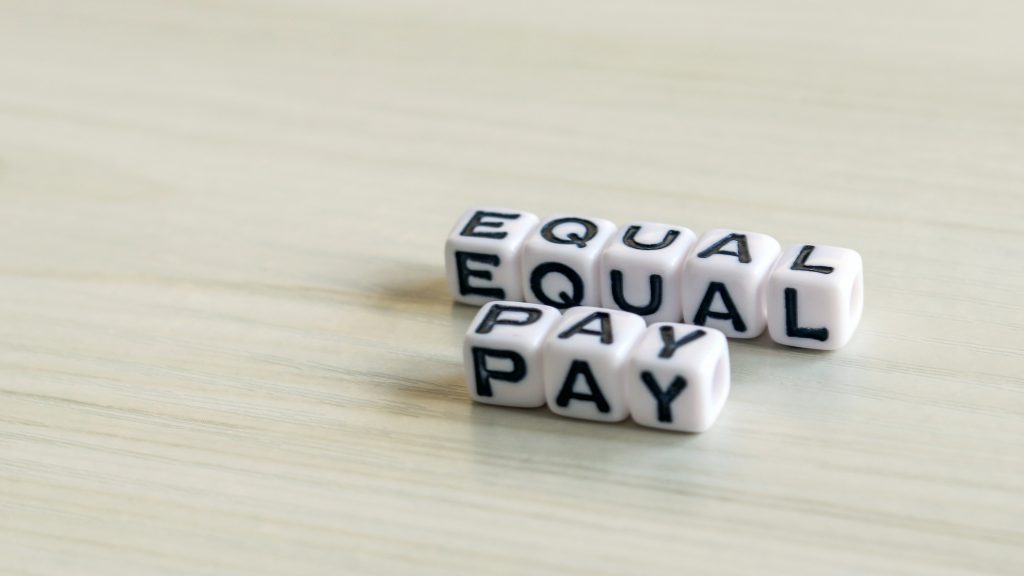