Advice to the Young Looking for a Job

If you’re in your late teens or very early 20s, still living at home, comfortably back in school at the moment, and don’t already have one, now would be a good time to start planning your job search. Note, I said job search, not career path. There’s plenty of time for the latter.

Forces beyond your control, however, are making it much more difficult for you to find a job, which is a pity because prior experience is what employers value the most.

By constantly calling for higher and higher minimum wages, politicians – in spite of having all the evidence as to their negative effects in front of them – are forcing small-business owners, who are most likely to hire you, to cut back on job opportunities for you.

You see, the minimum wage was meant for you. The U.S. Bureau of Labor Statistics, the federal agency that keeps track of all minimum-wage workers, reports, “Minimum wage workers tend to be young. Although workers under age 25 represented only about one-fifth of hourly paid workers, they made up nearly half of those paid the federal minimum wage or less.”

But to hear politicians tell it, increases in minimum-wage rates are needed to pull middle-aged men and women out of poverty. Nonsense. The bulk of the gains will go to members of families with above median incomes!  A higher minimum wage only makes it harder for you to qualify for that first job.

There’s not much you can do about the political rhetoric out of your control, but there is plenty you can do to help yourself land a job. William Dunkelberg, chief economist for the National Federation of Independent Business, advises losing the ‘tude, ditching the nose ring, and cleaning yourself up as good starts. “Does it take a high school or college degree to know you should be clean?”

Dunkelberg’s peppery opinion was extrapolated from a report NFIB did on job vacancies awhile back, the results from which you should give some attention to. When asked to name the biggest problems small-business owners faced in filling job vacancies:

As I said above, there’s not much you can do about your lack of job-specific or occupational skills, or about your poor job and work history, if you’re just starting out in the work world. But poor attitude, people skills, inappropriate appearance and inflated expectations are well within your control.

In short, clean up your act, and if it’s already clean, polish it. You know, or should know, the importance of first impressions.

Here’s something else to know: Good luck, if you think a big corporation is going to take a risk with you. Your local small-business owner is your best chance, and for most, the only chance.

You will most likely start out at a minimum-wage rate, but with hard work, a friendly attitude, an ability to work with colleagues, and a presentable appearance, you will not be working for a minimum wage for very long.

Tony Gagliardi is Colorado state director for the National Federation of Independent Business.

Good luck, if you think a big corporation is going to take a risk with you. Your local small-business owner is your best chance, and for most, the only chance. 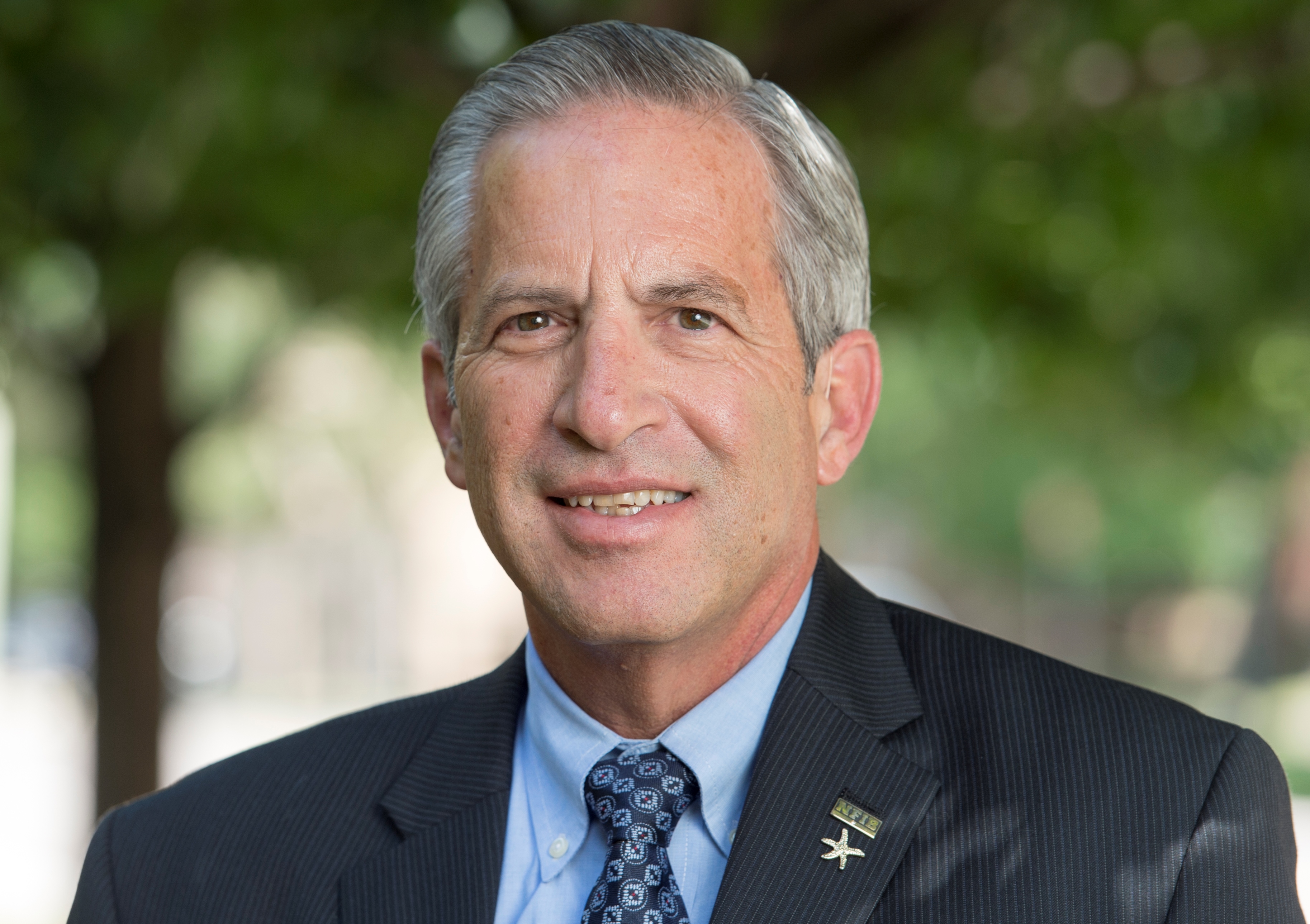