In the end, the disingenuous claims made by proponents failed to convince

SACRAMENTO, Calif., Nov. 11, 2020—From John Kabateck, California state director for NFIB, the state and nation’s largest and leading small-business association on the defeat of Proposition 15 by more than a half-million votes.

“In the end, enough small-business owners, their employees, their families, and the people of their communities saw through the fallacious arguments put out by proponents of Prop. 15.

“How could it have cut or exempted taxes on small businesses, when so many of them rent or lease the property their enterprises sit on. That alone set them up for increases passed on by the landlord. And for those who have triple-net leases, requiring them to pay the property tax, as well as rent and upkeep, the burden would have forced them to consider throwing in the towel and closing up shop.

“NFIB was heartened to be part of a bipartisan coalition brought together to defeat Prop. 15 that included civil rights leaders and women-, minority-, and veteran-owned small businesses.

“Californians are the most taxed and regulated in the nation. For more than 40 years after its passage, the property tax reforms brought about by Proposition 13 have provided the one bit of wiggle room Californians could count on for homeownership and small-business survival.

“While we can celebrate the defeat of Prop. 15, which would have undone Prop. 13, I fear its defeat will not stop its supporters from trying again. And, again, we will unify to fight it.”

Keep up with the latest on California small-business at www.nfib.com/california or by following NFIB on Twitter @NFIB_CA or on Facebook @NFIB.CA. 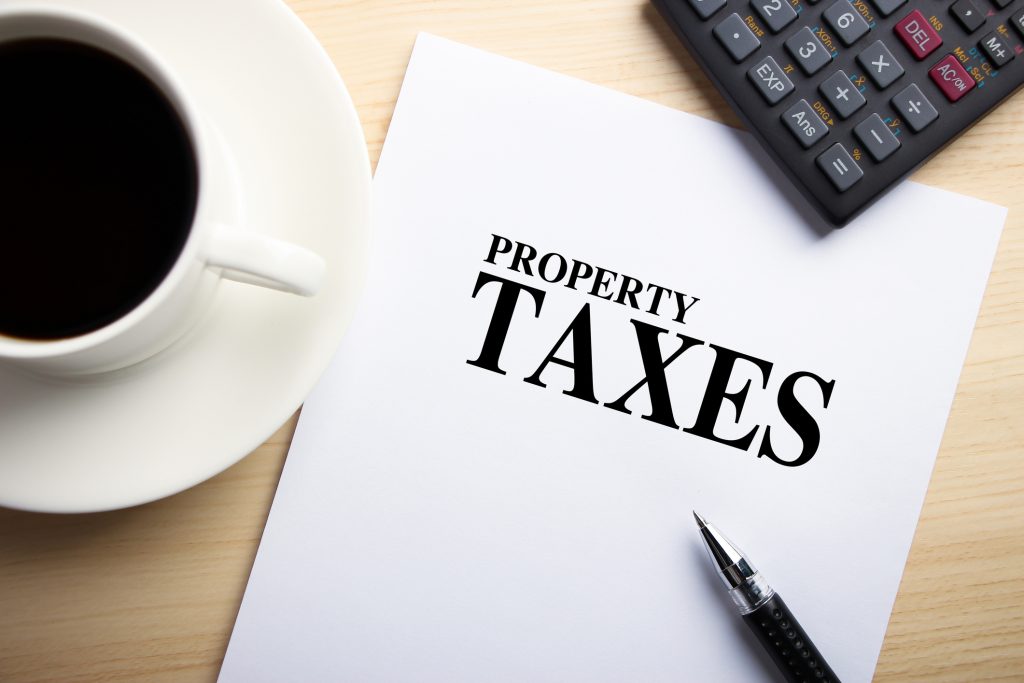