For the legislative and political week April 18-22

Welcome to the April 18-22 edition of the NFIB California Main Street Minute from your NFIB small-business-advocacy team in Sacramento.

The Legislature returns from its spring break this morning, April 18, and will shift into a higher gear before the April 29 deadline for policy committees to hear and report to fiscal committees all the fiscal bills introduced in their house.

It was another big week for coalition letters NFIB is part of. Letters are a key part of the lobbying strategy, putting small business on record, which the office meeting or phone call do not. 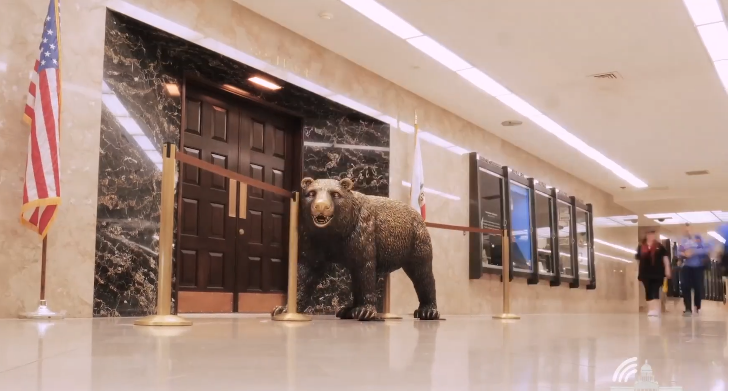