For the legislative and political week November 9-13

Welcome to the November 9 edition of the NFIB California Main Street Minute from your small-business advocacy team in Sacramento. 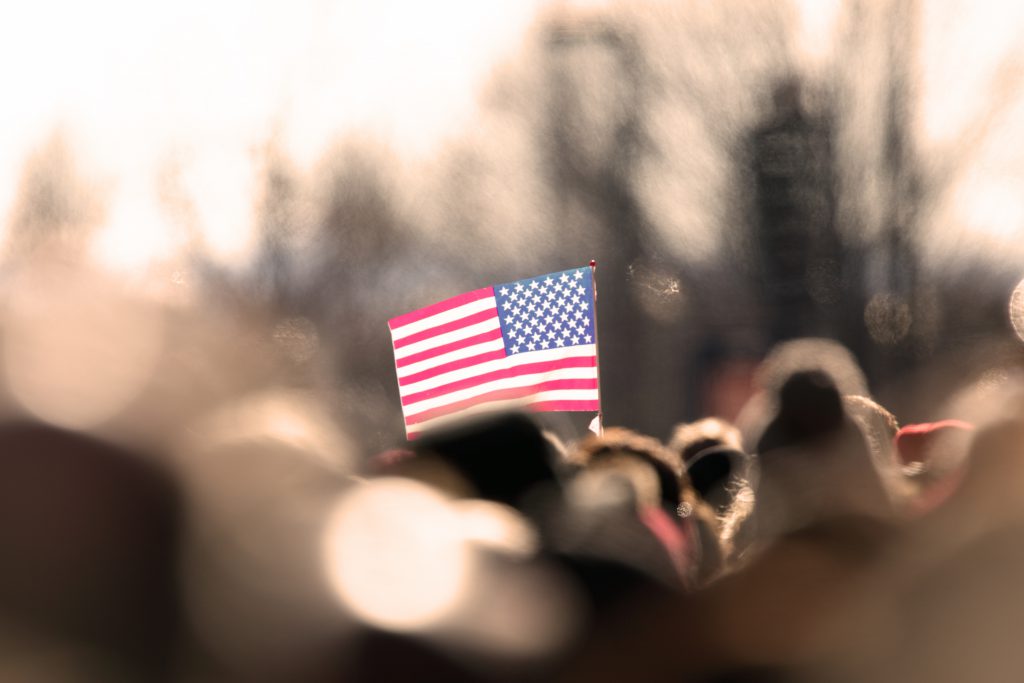