State energy policies are exacerbating the crisis along Main Street

SACRAMENTO, Calif., April 26, 2022—Yesterday’s release of a special survey on inflation conducted by the nation’s largest and leading small-business association highlights a huge ‘Made in California’ problem, according to the state director for the association that conducted the sampling.

“Inflation is devastating small businesses across the nation, and energy prices are an outsized culprit,” said John Kabateck, California state director for the National Federation of Independent Business (NFIB), which took the survey of its small-business-owning membership.

“Although there are many national factors contributing to soaring inflation rates, states can either help alleviate the problem or exacerbate it, and California is exacerbating the problem in a huge way with the energy policies it has put in place,” said Kabateck.

Kabateck pointed to a recent NFIB California podcast interview with Catherine Reheis-Boyd for some of the reasons why. On the podcast, the president and CEO of the Western States Petroleum Association says:

“Inflation is a new challenge for most small business owners. Inflation has reached levels not seen for the last 40 years and is dominating business decisions for small employers across the country. Small business owners have been adjusting business practices in order to compensate for inflation pressures resulting from supply chain disruptions, staffing shortages, and rising gas prices.” 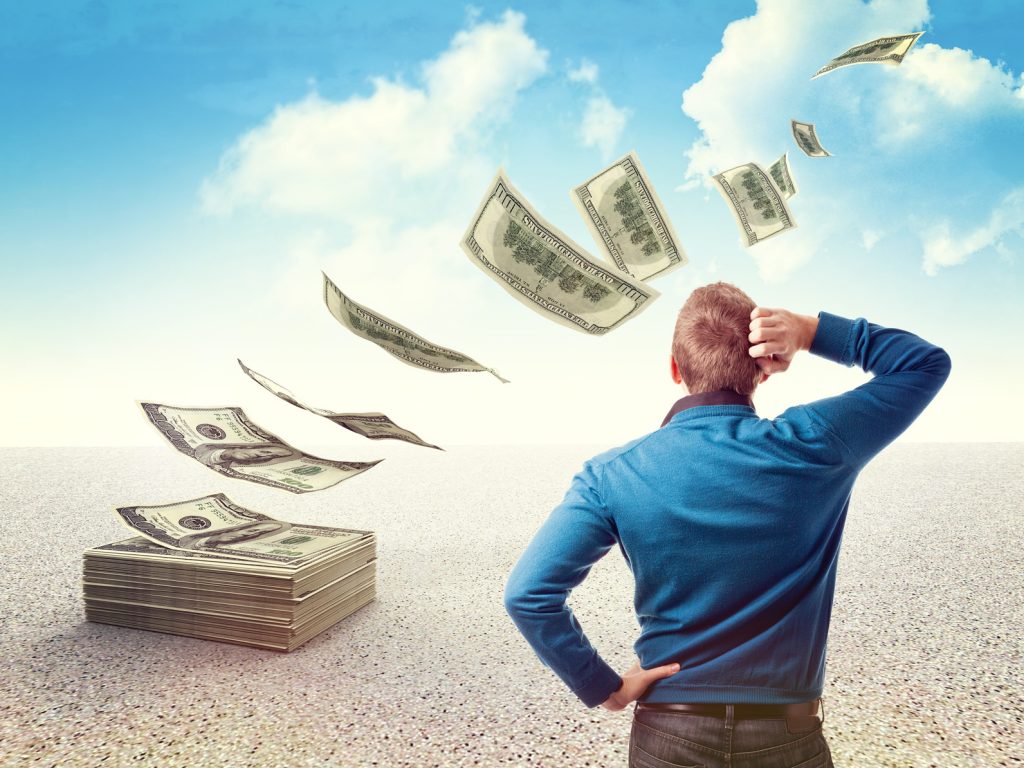