After the federal Tax Cuts and Jobs Act of 2017 slapped a $10,000 cap on the amount of state and local taxes (SALT) that could be deducted from federal taxes, some states went to work devising ways around it. Arizona went one step farther.

NFIB lobbied extensively for the passage of Senate Bill 1783, which now, according to the Arizona Department of Revenue (ADOR), “allows individual taxpayers to elect to have their ‘Arizona small business adjusted gross income’ removed from their regular individual income tax return and taxed on a separate ‘Arizona small business income tax return.’”

According to NFIB Arizona Chad Heinrich, who was in the thick of the 2021 lobbying effort, “We made a few changes last year that did include the SALT cap work around but also adopted a separate small business income tax optional return. The SALT cap work around was a separate bill (HB 2838) that allows for an entity-level income tax of 4.5% for partnerships and S corporations to allow them to deduct state income taxes at the federal level. But SB 1783 has usefulness even though Prop 208 is no longer relevant. It’s available for any business that wants to separate their business return from their personal return. The ‘Arizona small business gross income’ that is reported on this return is subject to a 3.5% rate.”

ADOR has more information about the Small Business Income Tax Optional Return and how to use it at this handy webpage. You can also find out here how a recent judicial decision ruling Proposition 208 unconstitutional affects this year’s filings. Additionally, the Arizona Tax Research Association has this story on the Prop. 208 decision. 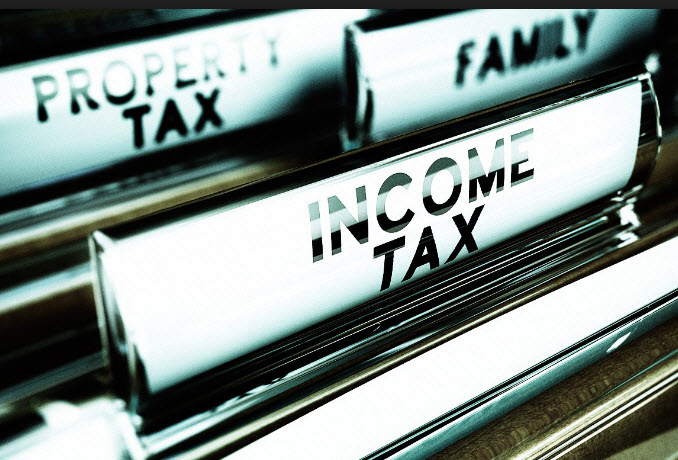