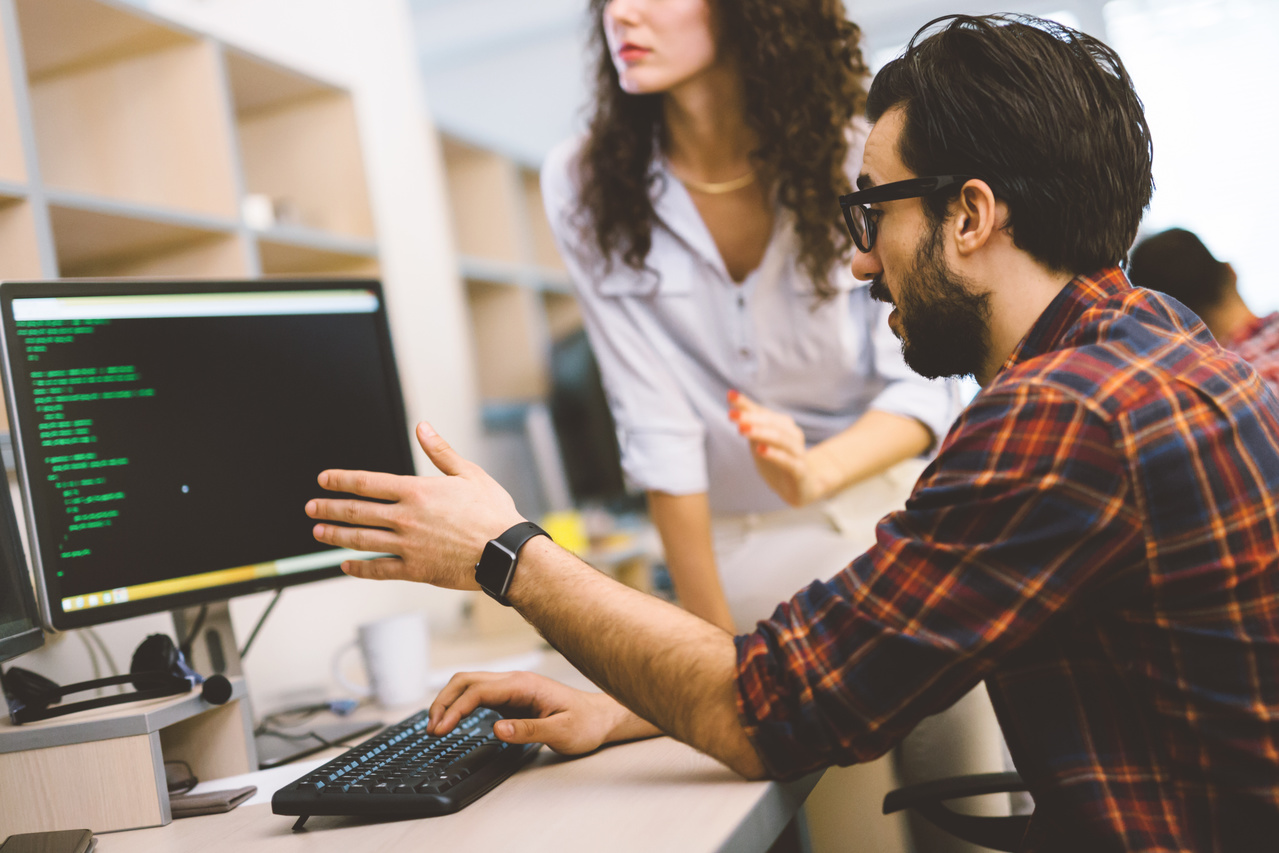 The American Rescue Plan (ARP) passed by Congress in early-March provided much-needed relief for the small business community. NFIB has written about the positives of ARP, including the extension and expansion of the Employee Retention Tax Credit, extension of the Families First Coronavirus Response Act (FFCRA) paid leave tax credit, creation of the Restaurant Revitalization Fund (RRF) Grant program, and billions of dollars in direct aid to the States.

Unfortunately, the ARP also included a provision that would allow the federal government to withhold funds from states that lower their taxes. Section 9901(c)(2), otherwise known as the Tax Mandate provision, provides that:

“A State or territory shall not use the funds provided . . . to either directly or indirectly offset a reduction in the net tax revenue of such State or territory resulting from a change in law, regulation, or administrative interpretation . . . that reduces any tax . . . or delays the imposition of any tax or tax increase.”

States in violation of this provision must repay the funds in “an amount equal to the amount of funds used in violation” of the prohibition.

Given the use of the word “indirectly” and fungibility of money, a fair reading of the above prohibition could prevent state legislatures from enacting any law reducing taxes or providing tax credits for small businesses, or state executive officials from adopting an interpretation of a tax regulation that provides tax relief. While testifying before the Senate Banking Committee, the Treasury Secretary acknowledged what “directly or indirectly offsetting a tax cut” means is a “thorny question,” to which the Treasury would need to issue guidance on.

While Treasury attempts to find a regulatory fix to Congress’s unconstitutional encroachment, the States and small businesses lack time to wait. This “thorny question” is having an immediate negative impact on small businesses. For example, the legislative bodies in California, Kansas, New Hampshire, Missouri, Maryland, New Mexico, and Texas are each considering some type of COVID-19 tax relief for small businesses, which could be implicated by ARP’s prohibition.

The NFIB Small Business Legal Center has joined a coalition that is challenging the Tax Mandate. So far, NFIB has joined in cases across the country supporting states challenging Congress’s overreach.

In each case, the Legal Center’s brief supports the states’ position that the courts must enjoin the Tax Mandate. Our already-filed briefs include lawsuits in Ohio, Arizona, Missouri, and Alabama. We anticipate filing briefs in Texas and Kentucky in the coming weeks. In Ohio, 74 members of Congress also supported the State of Ohio in arguing against the Tax Mandate’s constitutionality.

The excellent legal team at Kirkland & Ellis is representing NFIB and its coalition partners in these cases. The team is led by renowned constitutional and Supreme Court litigators Paul Clement and Erin Murphy, and includes Kasdin Mitchell, Laura Wolk, and Elizabeth Hedges – each having extensive constitutional and appellate experience.