2022 Challenges in the Wyoming Legislature

Last session, HB 0026, would have increased the state’s fuel tax by 8¢ a gallon. NFIB expects to see another attempt to do so in 2022.

The appeal of replacing the fuel tax with a per-miles charge, based on the type of vehicle, won the support of a few lawmakers. Under HB 0037, per mile charges of 0.013 cents to 0.1435 cents would have been indexed and adjusted every three years.

Preventing the Tolling of I-80

SF 073 would have allowed the Wyoming Department of Highways, to study, solicit bids, and to implement tolling on certain parts of I-80. NFIB Wyoming has repeatedly testified in opposition to this issue based upon NFIB member surveys.

SF-0131, the so-called Wage Transparency Act, sought to prohibit an employer from asking previous wage questions of new applicants. Originally introduced to apply to employers of 50 or more employees, the bill sponsor attempted to amend the bill to include employers of one or more employees. NFIB expects the issue to resurface in 2022. 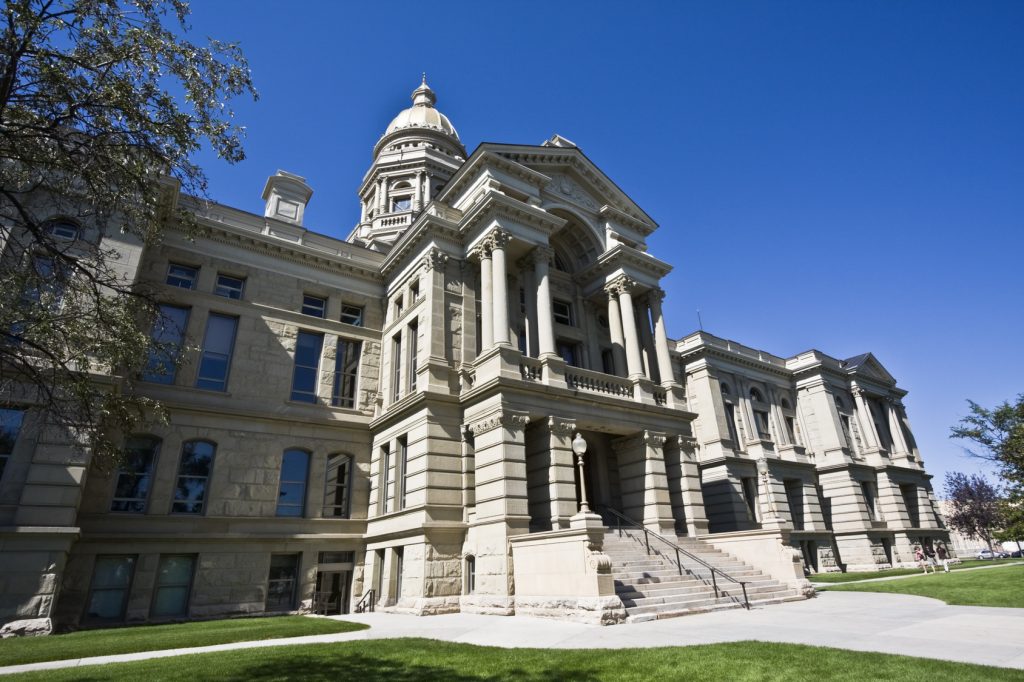